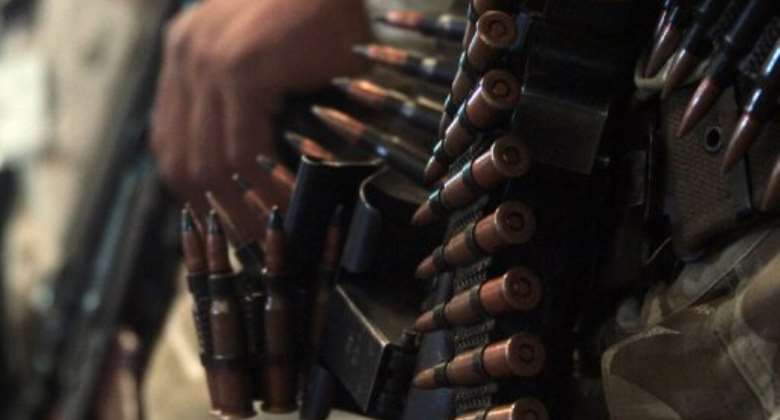 The Toubou leader said his group might seek a separate state. By Abdullah Doma (AFP/File)

TRIPOLI (AFP) - The head of the Toubou tribe in Libya on Tuesday denounced to AFP what he said was a plan to "ethnically cleanse" his people, and raised the threat of a separatist bid, a day after deadly clashes.

"We announce the reactivation of the Toubou Front for the Salvation of Libya (TFSL, an opposition group active under the former regime) to protect the Toubou people from ethnic cleansing," Issa Abdel Majid Mansur told AFP.

"If necessary, we will demand international intervention and work towards the creation of a state, as in South Sudan," he said a day after more than 10 people were reported killed in clashes in the southern oasis town of Sabha.

Let us all speak one language; we must do this together – Of...
3 minutes ago