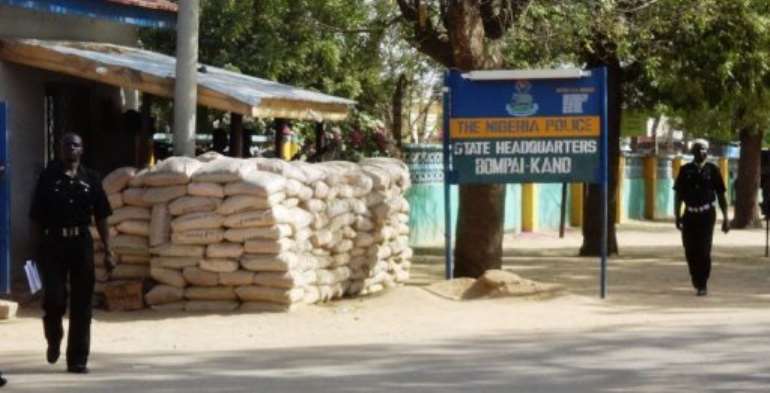 "Guns and a laptop were recovered in the store and the documents found in the computer, including an AQIM operation manual, showed that the suspects are linked to AQIM and were involved in the kidnap of the German engineer in January," one of the sources said in describing a raid.