Nana Addo did not pay bribe to see David Cameron 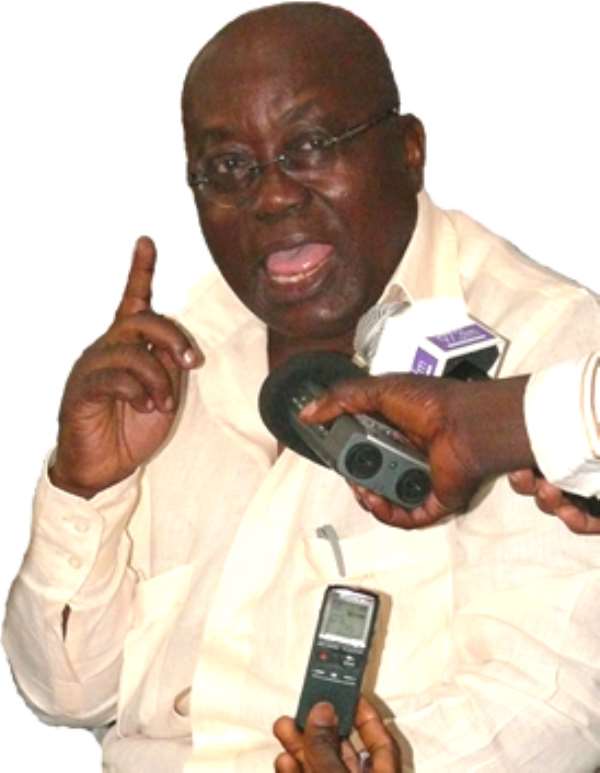 The office of the flagbearer of the New Patriotic Party (NPP), has denied allegations that Nana Addo Dankwa Akufo-Addo bribed his way to secure a meeting with the United Kingdom's Prime Minister, David Cameron.

However, the Press Secretary to Nana Addo, Herbert Krapah, described the allegation as baseless and said such fabrications could mar Ghana's international relationship with the United Kingdom.

'One cannot fathom why a member of the government will go to the lengths of saying that Nana Addo, the leader of the NPP will pay money to help him meet the British Prime Minister,' he said. 'We consider it an insult to David Cameron as much as it is to the person of Nana Addo.'

The NPP National Council of Elders will on Thursday convene a meeting at the University of Ghana, Legon where Nana Addo is expected to announce his choice of running mate.

The NPP General Secretary, Kwadwo Owusu Afriyie, confirmed it to Citi News but said he is unable to tell who the running mate will be.