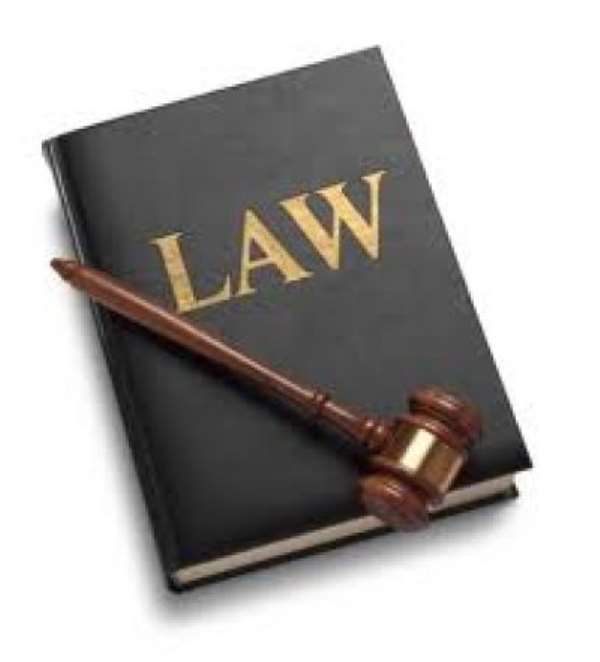 Bana who pleaded not guilty would reappear on Wednesday April 11, 2012.

Narrating the facts of the case, Police Chief Inspector Francis Kingsley Ockon, told the court presided over by Mrs Florence Kai Otu that the victim lives with her mother one Madam Esi Tawiah alias Maame Esi at Adisadel a suburb of Cape Coast.

Chief inspector Ockon said since December last year, Madam Tawiah have being sending the victim to Bana to collect money for the upkeep of her other siblings, since the accused has three children with Madam Tawiah.

He said anytime the victim went to Bana for the money, he took advantage of the situation and sexually abused her in his bedroom and warned her not to tell anyone or else he would kill her, resulting in pregnancy.

The prosecutor said when the pregnancy was detected the victim mentioned Bana as the one responsible, however the accused denied knowledge of the pregnancy.

He said based on this, the case was reported to the Cape Coast office of the Domestic Violence and Victim Support Unit and medical forms were issued to the complaint Mr Ekow Esabrah father of the victim to send her for treatment and report back to the unit.

Chief Inspector Ockon said Bana was arrested but he denied the offence.