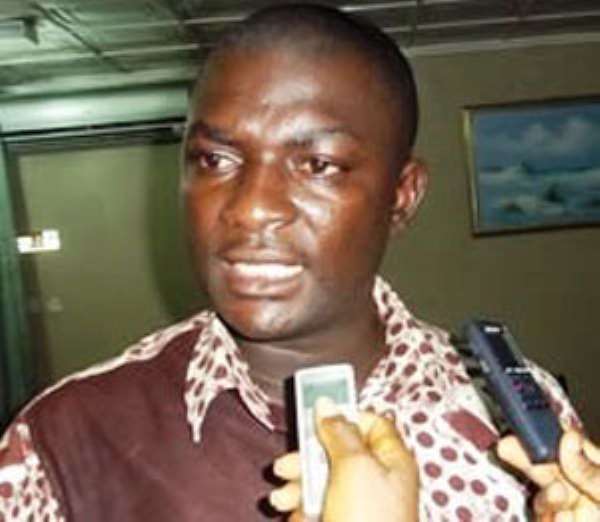 The Alliance for Accountable Governance (AFAG) will this week initiate a legal action against the Government of Ghana, despite lifting a four-day boycott of the Multimedia Group Limited platforms.

However, the ban was lifted on Friday evening following a three-hour meeting among officials from the Ghana Journalists Association (GJA), Ghana Independent Broadcasters Association (GIBA), representatives of the Multimedia Group and the Minister of Information, Fritz Baffour and his two deputies.

The pressure group, which threatened to drag the government to court if it does not reverse its decision within 72 hours last Friday, in a statement on Sunday, said it is still going ahead with its legal action to determine the 'legality or otherwise of the issue'.

Below is AFAG's full statement:
The Alliance for Accountable Governance (AFAG), in a press release dated March 22, 2012 in connection with the ban placed on Multimedia Network called on government to reverse its decision within 72 hours. This was in line with AFAG's objective of making the government, which President Mills heads, to be accountable to the good people of Ghana. Again, it was also to re-emphasize the fact and also remind President Mills that ultimate power spring from the sovereign will of the people of Ghana.

Though AFAG takes delight in the fact that government has rescinded its decision, we deem it as most unfortunate, that whiles various government appointees and N.D.C officials' heaped insults and threatened media houses that the same fate will befall those which did not do the bidding of government by singing the same song with government, President Mills was stonily quite.

If by doing so, President Mills sought to deceive Ghanaians into thinking and believing that he was unaware of what was happening in the media landscape, what he succeeded in doing was to display his lack of knowledge and understanding of article 58(3-4) of the 1992 constitution.

For the records, article 58 (3-4) stipulates that 'the functions of the president may be exercised directly by him or through officers subordinate to him and that all executive acts of the government shall be expressed to be taken in the name of the president.

It should be noted that following the infantile, irresponsible and illegal decision on the Multimedia group, Ghana received bad press all over the world, thus bringing the name of our country into ridicule and contempt.

In the light of the above, coupled with AFAG's avowed commitment to jealously guard our thriving democracy, AFAG will within the course of the week begin a legal process to ascertain the legality of government's earlier decision. Inherent in any democracy is change of government; the determination of the legality or otherwise of the issue will boost our democratic credentials and also set a precedent to guide the conduct of all future governments.

'Pushing for nuclear power in Ghana is wasteful and ill-advi...
1 minute ago