Agencies in-charge of roads must strategise to stop accidents 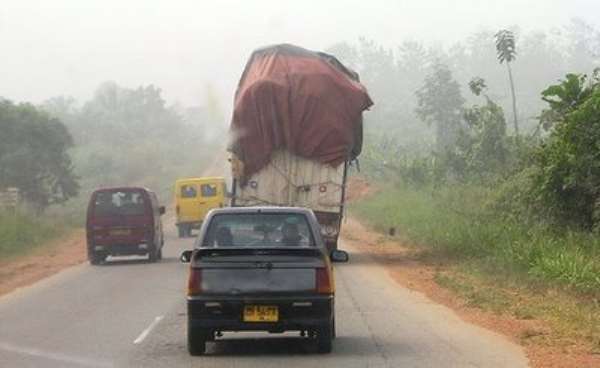 He said this would prevent communities along the highways from illegally erecting such devices without knowledge in engineering thus causing negative effects on the road, road-users, lives and property.

Mr Ametefee said this in an interview with the GNA after the issue was raised at the inauguration of the Millennium Challenge Corporation/ Millennium Development Authority (MCC/MiDA) Roads in the Kpando District and Hohoe Municipality.

The Deputy Regional Minister appealed to the Motor Transport and Traffic Unit (MTTU) of the Ghana Police Service to formulate strategies to stem the indiscipline on the highways, saying every life is important in the “Better Ghana” development agenda and in the nation-building processes.

He said according to the statistics, quantifying the financial losses in accidents and injuries would amount to colossal sums, therefore, it was reasonable to stem the tide.

MrAmetefee urged drivers to exercise restraint and be decorous when they ply such improved roads, saying: “Caution must be applied and laws enforced when drivers with recklessness cause deaths or injuries to passengers.”

“The fact that the roads are in good shape does not mean, you must speed,” he said. “This is where the MTTU is crucially needed.”

Mr Ametefee asked for a multi-sector approach to stem the carnage on the roads.