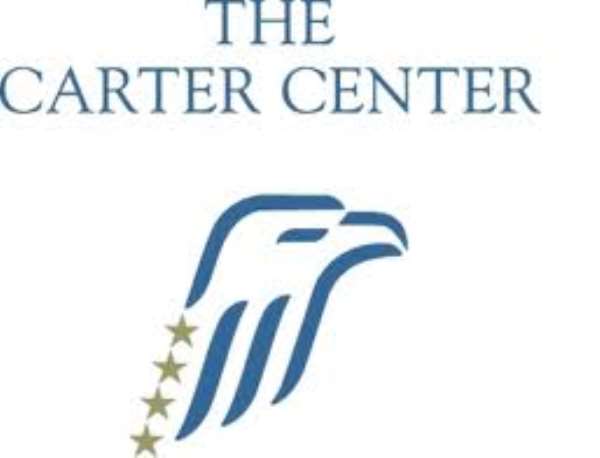 Accra, March 24, GNA - The Carter Center has condemned the seizure of power in Mali by elements of the military and has therefore called for the immediate and peaceful return to constitutional order.

A statement issued by the Carter Centre and copied to the Ghana News Agency, said the rebellion in the North should not be allowed to destabilize the country further and that the path forward remained a negotiated settlement, ceasefire, and the disarmament of rebels.

“Mali is a shining example of a country struggling to put democratic principles into action. Control of the military should immediately return to the democratically elected civilian government so that the country can continue its path toward lasting peace, development and democracy.

The safety of President Touré and other state officials must be ensured”, former U.S. President Jimmy Carter and founder of Carter Centre said.