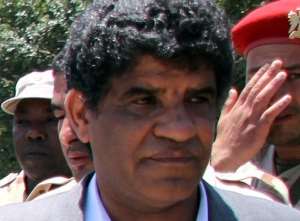 "We have obtained an agreement from Mauritania to deliver Senussi to Libya where he will receive a fair trial. No date has been decided upon but it will be very soon," said spokesman Nasser al-Mannaa.