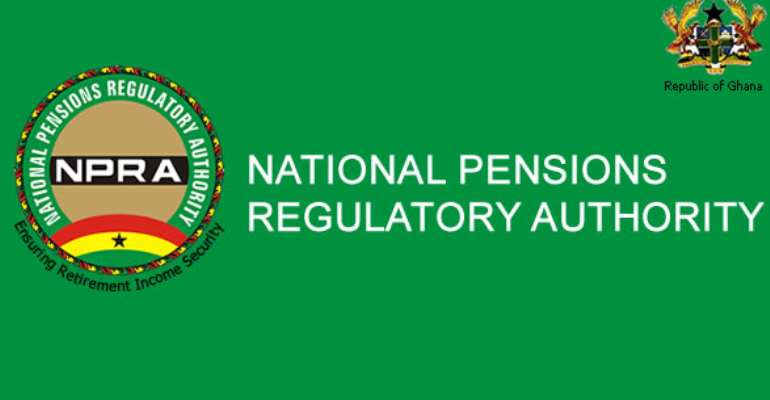 Sunyani, March 21, GNA – Participants from the informal sector in Brong-Ahafo Region have commended government for the implementation of the new three-tier pension scheme under the New Pensions Law (National Pensions Act, 2008-Act 766) describing it as timely, laudable and relevant.

The more than 200 participants including farmers, market women and traders, artisans, mechanics, tailors, beauticians and drivers made the commendation on Tuesday at a one-day educational and sensitization outreach programme on the new scheme in Sunyani.

The programme, organised and facilitated by the National Pensions Regulatory Authority (NPRA), the implementing body, aimed at educating and sensitizing the informal workers to deepen their understanding and encourage them to participate actively in the new scheme.

The forum, which was second after Koforidua in a series of a nationwide regional outreach programme “has been made possible by the World Bank, the NPRA's development partners in their outreach programmes through the Financial Services Division of the Ministry of Finance and Economic Planning”.

Various officials including Mr. Ernest Amartey Vondee, Director of Regulation for the Authority, Dr. Thomas Ango Bediako, and Dr.Yaw Baah, both Board members of NPRA, took turns to address the forum on issues concerning the new scheme.

Meanwhile, a news release on Friday by the Authority gave public notice on the implementation of the scheme that took effect since January 1, 2010.

The notice indicated availability of five guidelines and six application forms for registration of schemes covering Occupational, Provident Fund and Group/Personal Pension Schemes at the website of the Authority.

It stated that currently nine companies have been approved and licensed to operate as Corporate Trustees.