NDC Chairman's letter to Prez. Mills was leaked from Castle 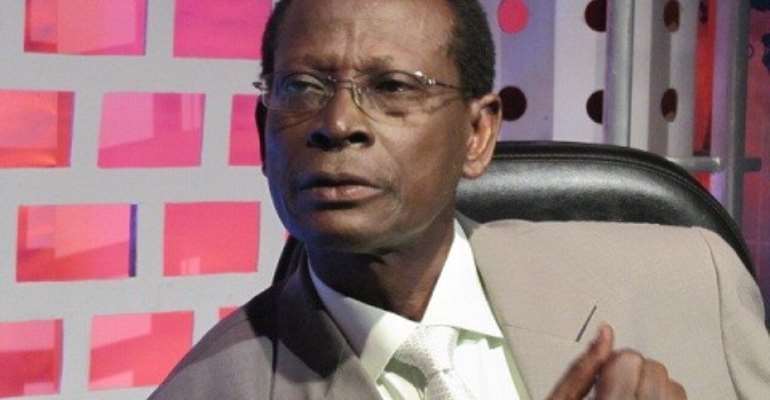 Chairman of the ruling National Democratic Congress, Dr. Kwabena Adjei has revealed that a letter he wrote inviting President Mills and other instrumental bigwigs in the party to a meeting was leaked from the Castle.

According to him, the leak originated from the Castle as the President was out of the country at the time he wrote the said letter.

He expressed regret at the leak saying he did not intend the content to become public knowledge.

Dr. Kwabena Adjei made this revelation when he appeared on the Personality Profile Friday edition of Multi TV's current affairs pm: EXPRESS on the Joy News TV channel.

Describing himself as a middle liner, Dr. Adjei told hostess Esi Arhin that though he is aware of the internal wranglings within the NDC, “any party without conflictual relationships is as good as dead”.

He stressed that he is rather worried about the cliques or groupings within the party who seem to propagate disunity adding that the formation of FONKAR is not a threat to the party because it was situational, having passed on after the congress.

He noted that a Chairman's main concern is to nurture democracy and must be seen as a unifying force and though things are bad now, it is the legacy he would bequeath the party that matters.

The 69 year old psychologist reiterated that his middle liner role is what has kept him from reacting to issues and situations of insults in the party.