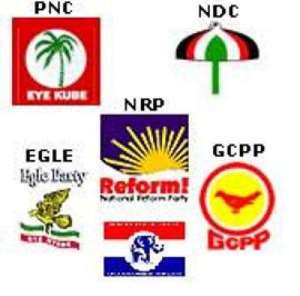 The committee comprises representatives of political parties, the Police, the traditional council, Commission on Human Rights and Administrative Justice (CHRAJ) and the Electoral Commission (EC).

Other members are from the Judicial Service, Christian Council of Churches, Civic Education Advisory Committee, Moslem community and the Media.

Mr Ishak Dakurah, Nkoranza South District NCCE Director, told the GNA the committee would review the challenges in the 2008 general elections in order to avoid their recurrence in the December 2012 elections.

The Committee will also assess potential challenges that may occur before and after the elections and come out with possible strategies to check incidents, he added.

The NCCE director said the committee members would visit the communities to educate the people about the electoral process adding the committee would seek the collaboration of community information centres in this direction.

Mr Dakurah said the committee would direct stakeholders on how to organize the people to ensure peaceful, free and fair elections.

He appealed to the leadership of political parties to educate the youth to be disciplined by avoiding provocative statements and behaviours that could inflame passions.

Meanwhile the inter-party dialogue committee has appealed to the government to resource the various organizations entrusted with the conduct of the general election with the necessary logistics to enable them to prepare adequately for the success of the national exercise in December.