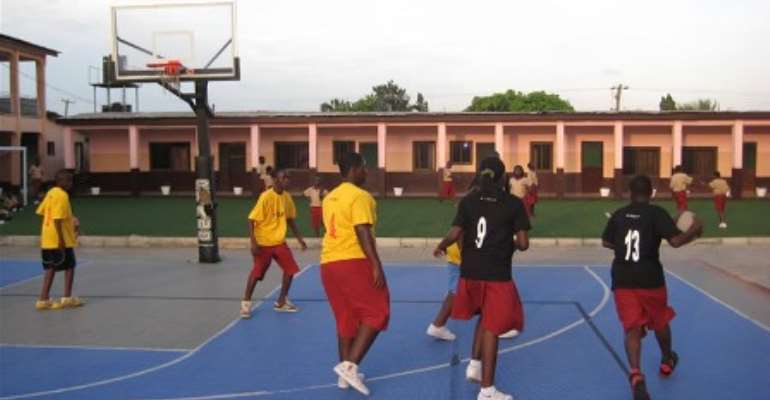 Accra, Mar. 08, GNA - The attention of basketball fans will shift to the Cape Coast Municipality on Friday, March 9 when over fifteen Basic Schools battle for honours in the 2012 Central Regional Milo Junior Basketball Championship.

Defending champions Catholic Jubilee must fend off competition from sworn rivals like St. Nicholas, William De-graft, George Ekem-Ferguson, Mfantsipim and Philip Quaye schools amongst others to defend the trophy.

The level of competition in the Region is arguably touted as second-rated in the country as it continues to produce top-notch talents that have gone ahead to make huge impact at the Senior High School and the Tertiary level.

Catholic Jubilee produced a five-star display to ink the title in their debut appearance last year and will have to dig deeper once again to write their name in the history books.

The penultimate regional qualifier comes on the heel of the triumph of Rev. Francis Lemmens Roman Catholic Junior High School in the Eastern Regional qualifying round on February 25 at Koforidua.

The final round of qualifiers will take place in the Greater Accra Region where close to twenty schools will be converging at the El-Wak stadium on March 19 before setting up the final date on April 13, 2012.

The 2012 Milo Junior Ball is being organized by Rite Multimedia.