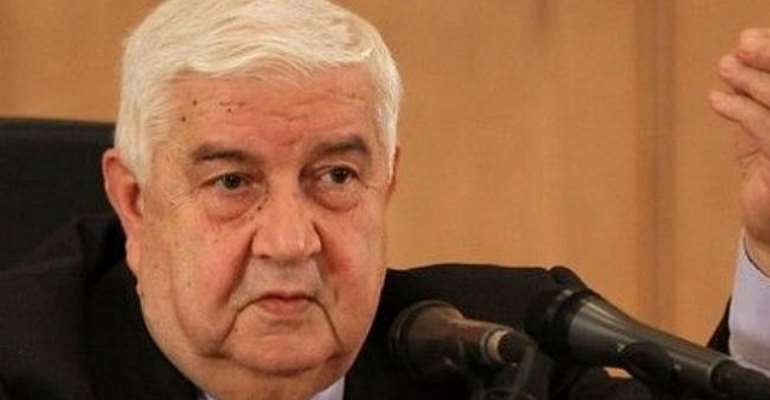 Syrian Foreign Minister Walid al-Muallem says the Syrian army has delayed its military operation against armed groups in some parts of the besieged city of Homs in order to avoid civilian casualties.

“I know one thing -- that the military operation was delayed because there are civilians in this part of Homs which the army does not want to harm,” Muallem told Turkish journalists.

Four Western journalists are also trapped in the Baba Amro district of Homs, two of them wounded.

Muallem said the Syrian government was doing its best to rescue the journalists.

“I don't know what they are doing there. The French told us they are journalists who entered the country illegitimately, but we still trying our best to free them," he said.

French President Nicolas Sarkozy said he hoped the journalists could be rescued soon.

Syria has been experiencing unrest since mid-March 2011. Hundreds of people, including security forces, have been killed in the unrest.

Damascus blames 'outlaws, saboteurs, and armed terrorist groups' for the unrest, asserting that it is being orchestrated from abroad. The West and the Syrian opposition, however, accuse the Syrian government of killing protesters.