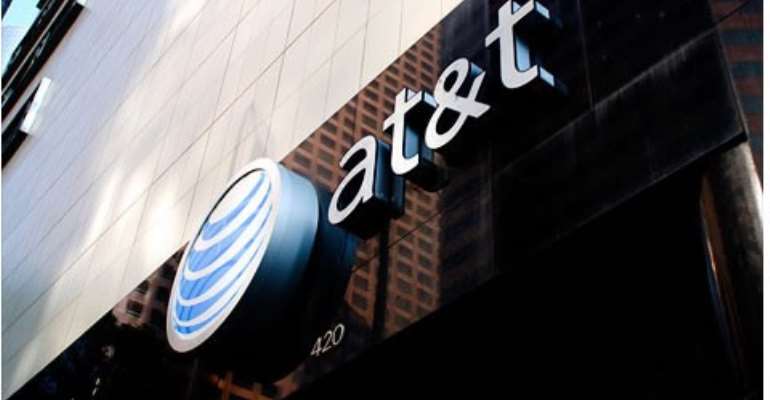 A man who became dissatisfied with AT&T throttling data speeds on his iPhone has won a case against the carrier in small claims court.

The Associated Press reports that iPhone owner Matt Spaccarelli, who filed a complaint against AT&T after it began slowing down his data speeds, was awarded $850 earlier today.

Spaccarelli made the claim that AT&T purposely slowed down data speeds, despite the fact that he was subscribed to an "unlimited data" plan. This slowdown came after he had used 1.5GB to 2GB of data inside of one billing cycle, he told the court.

The payout represents 10 months of data on the carrier for the remaining portion of Spaccarelli's contract, the AP said.

In July AT&T announced plans to throttle, or cut back the speed on, data use by what it said were some of the heaviest users of its "unlimited data" plan. According to AT&T at the time, that consisted of only 5 percent of customers subscribed to the plan.

AT&T put that stipulation into effect in October, without clarifying where the threshold was for when throttling began, which is between 1.5GB to 2GB of data based on texts to affected users from the carrier.