Ken Agyapong apologises to President Mills for calling him “thief” 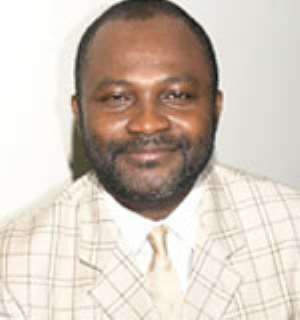 The outspoken NPP MP for Assin north in the Central region, Kennedy Ohene Agyapong has rendered an apology to President Atta Mills for calling him ' a jail bound thief'.

While addressing party supporters at the NPP gargantuan rally, Kennedy Agyapong described President Mills as a 'jail bound thief” with regard to the payment of judgement debt to NDC financier, Alfred Agbesi Woyome.

The MP however blamed sections of the media for sensationalizing comments by politicians which sometimes inflame passions.

He therefore urged politicians not to be at the beck and call of the media because according to him, some media practitioners cannot set the pace for politicians.

In similar vein the NDC MP for Amenfi central in the Western region, George Arthur has also apologized the to the NPP's Presidential candidate, Nana Akufo-Addo over unwarranted comments made by the DC against him.