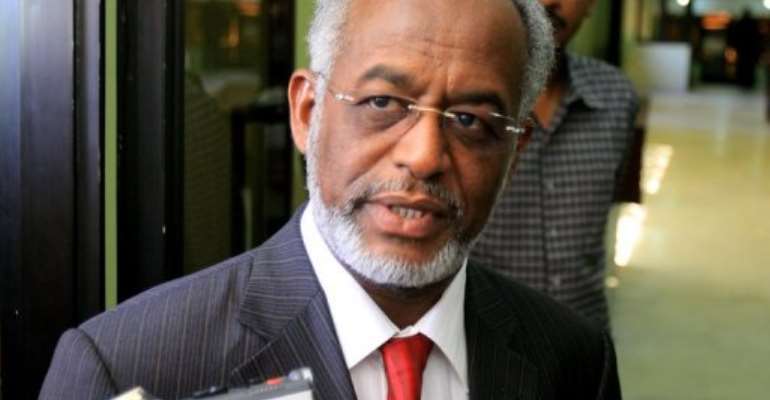 BEIJING (AFP) - Sudan's foreign minister is to make a two-day visit to Beijing, China said Friday, as it seeks to resolve a crisis in relations between Khartoum and South Sudan, a major oil supplier.

South Sudan split from the north last year, but while it has most of the oil, Khartoum controls the pipeline and has access to the sea, sparking a furious argument and fears of renewed conflict.

Last month, Juba vowed to halt oil production of around 350,000 barrels per day until Sudan repaid 2.4 million barrels of southern crude it confiscated from pipelines running through the north to its Red Sea port.

"Oil is the common economic life-line of both (Sudan and South Sudan)," Chinese foreign ministry spokesman Hong Lei told a regular briefing in Beijing as he announced the visit of Sudanese Foreign Minister Ali Karti.

"At the moment the positions of the two countries in this regard are different, but China always encourages them to resolve this issue through negotiation."

South Sudan said this week it had expelled the Chinese head of the country's largest oil firm Petrodar on charges of colluding with Khartoum to "steal" millions of barrels of its oil.

Before the shutdown, China relied on South Sudan for nearly five percent of its oil.