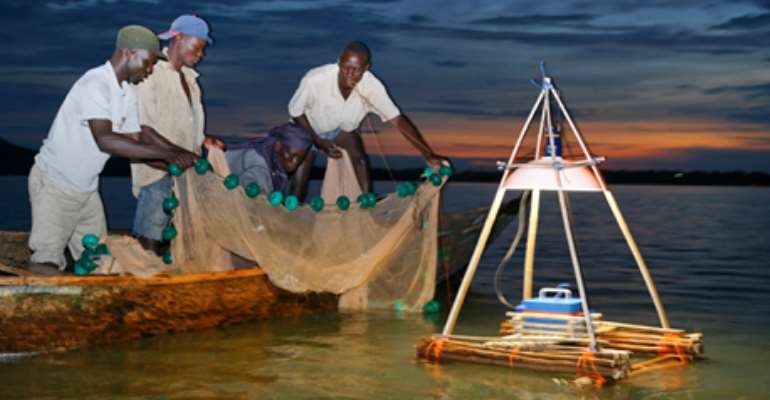 Winneba, Feb 23, GNA- Lightning struck a group of fishermen on Sunday and killed two of them, the Winneba District Crime Officer, Detective Inspector Mathew Avemee, told the GNA on Tuesday. He gave the names of the dead fishermen as John Amenuvor, 34, and Etse Awusa ,26, both migrant fishermen from the Volta Region.

He said on 19 February the two were among 10 fishermen who were dragging their nets during a rainfall when the disaster struck. Lightning struck, sending them onto the ground unconscious and eight were revived but the remaining two went into a comma with smoke pouring from their bodies.

Inspector Avemee said the two unconscious fishermen were not sent immediately to the hospital because of superstition. He said the fishermen believed that certain rituals should be performed before their bodies were touched else whoever touched the bodies would be killed in a similar way.

The rituals were performed and the two unconscious fishermen were sent to the Winneba Government Hospital but they died on arrival.