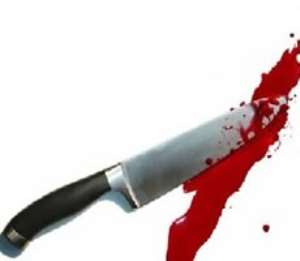 Akosua Ahiador, a second year student of the university is said to be receiving treatment at the KNUST hospital, authorities have confirmed.

Luv FM's Elton John Brobbey told Joy News the suspect, whose name has been withheld, is on the run.

According to him, the school authorities have also been tight-lipped on the matter.

KNUST police have also confirmed the matter and have begun investigations.