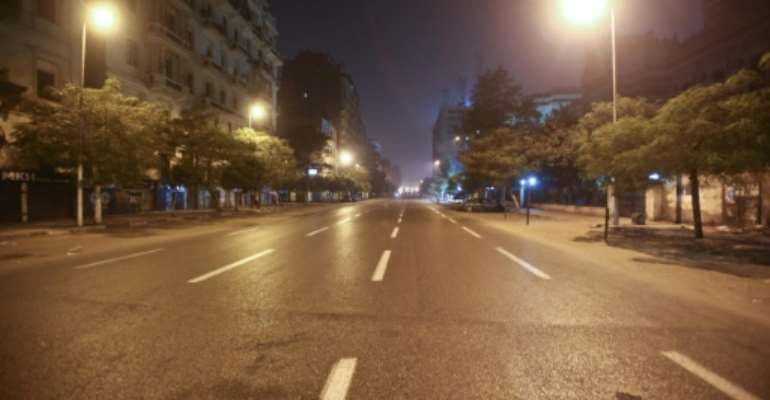 Former prosecutor general Hisham Barakat was killed in a June 2015 car bombing in Cairo, amid wave of Islamist violence in the capital. By Mohamed El-Shahed (AFP/File)

"A bomb in a car parked on the side of the road exploded after deputy prosecutor general Zakareya Abdel Aziz drove past" in an upmarket district of eastern Cairo, it said in a statement.

It said Abdel Aziz and his bodyguards were unharmed but "a civilian was wounded".

Amid a wave of Islamist violence, prosecutor general Hisham Barakat was killed in a June 2015 car bombing in the Egyptian capital.

Hundreds of soldiers and policemen have also died in jihadist attacks since the military overthrew Egypt's Islamist president Mohamed Morsi in 2013.