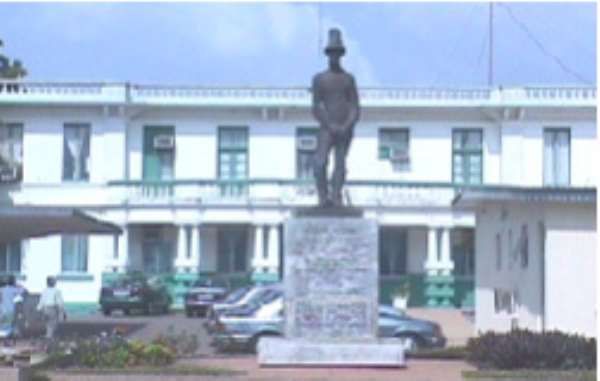 Accra, Feb. 14, GNA -The Children's Emergrncy Ward of Korle Bu Teaching Hospital, which was closed down as a result of the outbreak of bacterial infection known as Methicillin-Resistant Staphylococcus Aureus (MRSA), has been re-opened to the public.

The ward, which was closed down on January 27, this year, had five children on admission diagnosed with the MRSA, and both patients and staff were screened to ensure that they were free of the infection.

Speaking to the Ghana News Agency in an interview on Tuesday, Mr Mustapha Salifu, Head of Public Relations at the hospital, said the patients, who were detected to have been infected had fully recovered and had been discharged. He said: “Our infection control and surveillance team are still continuing with their monitoring and regular cleaning exercises to deal with any potential future risks.”

Mr Salifu commended all those who assisted in dealing with the outbreak. The Korle Bu Teaching Hospital on January 27, announced closure of the Emergency Children's Ward as a result of the outbreak of MRSA, to enable the hospital to clean and disinfect the ward to rid it of the bacteria.