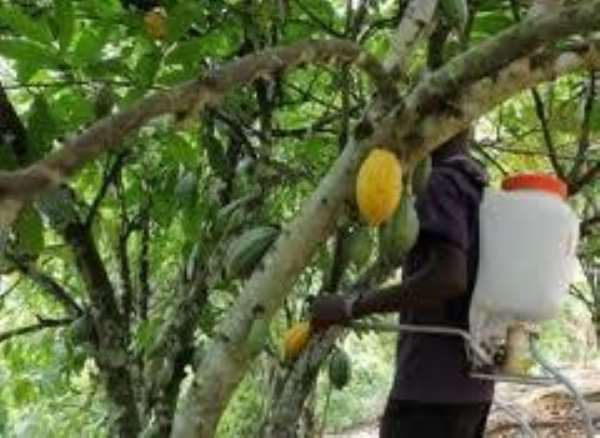 This, according to him, would make them receptive to new ideas and technology transfer to achieve increased yield.

Mr Adjei was addressing a farmers' rally organized by the Unit at Boamang in the Afigya Kwabre District of the Ashanti Region.

The participants were taught symptoms and control measures as related to the disease, as well as government's policies on the cocoa industry.

The National Technical Manager said the CSSVD which is spread by the mealybug, had over the years caused a significant reduction in cocoa production.

He therefore stressed the need for farmers to cooperate with the Unit in controlling its spread for their own benefit.

Mr Adjei indicated that the main cause of resistance by farmers over the years was the fact that caretaker farmers feared the loss of land if the diseased cocoa trees were cut and also the non-availability of financial support to replant and maintain their farms.

He said the COCOBOB had worked assiduously to address all these concerns through various public workshops.

Mr Francis Oyeh, Ashanti Regional Manager of the CSSVD Control Unit of COCOBOD, said his outfit would engage farmers to effectively control the spread of the disease.