By Get Ata Mills Evicted 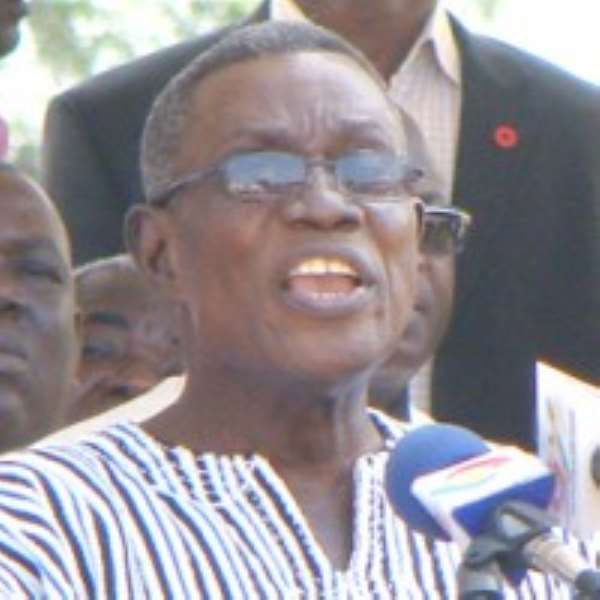 We of GAME (Get Ata Mills Evicted) are utterly disappointed by the complexity and negligence of the Mills led administration leading to the loss of billions to the state. The inept, incompetent and corrupt president has been caught pants down. Little did he know the well-rehearsed plan to dupe the people of Ghana with a court backed ill-conceived claim would have come public.

We are not interested in the personalities already before the court as their fate lays within the bosom of the law. We're concerned about all those who are dodging justice because of their connections and are in systematic plot to cover their involvement or save their faces in the whole saga. As and when any of those personalities is drag to court we will omit them from our agitation and leave them to the courts. We abide by the rule of law and the ultimate supremacy of the citizenry.

GAME will want to state and ask the following questions of the president and his appointees:

GAME remains quiet as the saga unfolds and encourages Ghanaians to be motivated by common sense when dealing with the issues.

We believe the chief negotiator and the power that sanctioned the debt settlement negotiation even though there's no contract will soon yield in or surely, the pieces would be put together and the law will catch up with them.

We believe with a concerted effort President Mills and his inept government will be shown the exit in 2012. Get involve by emailing [email protected] or via Facebook.