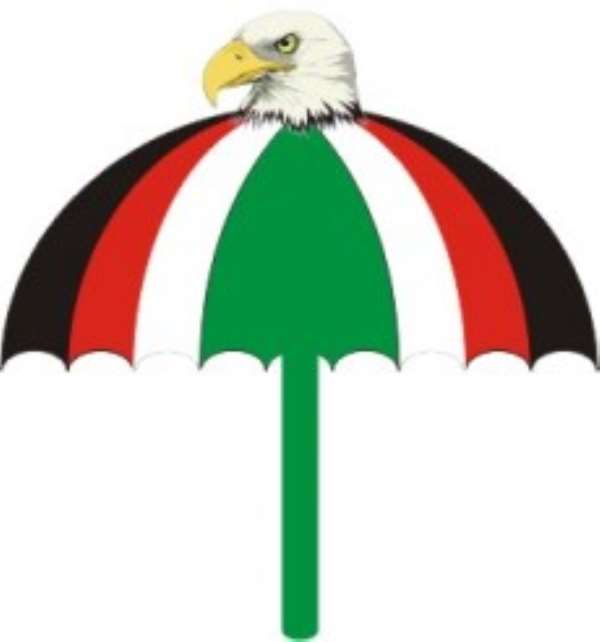 Accra, Feb. 2, GNA – The National Democratic Congress (NDC) on Thursday commended members who participated in the party's recent parliamentary primaries across the country.

“We salute all our gallant men and women, who boldly step-up to contest for parliamentary seats against all odds. Your participation has helped to deepen both internal democracy as well as broaden the parameters of multy-party democracy in the country.

“The outcome, notwithstanding, you are winners…the losers contribution to the party cannot be quantified in monetery terms and you prepare the winners for the battle ahead,” Mr Djanie Neequaye Magoah, a leading member of the party stated in a press statement made available to the Ghana News Agency in Accra.

The statement that was issued by NDC Intimate Club, appealed to the national leadership of the party, Majority Leader in Parliament and other leading members of NDC to create a platform for all losers and winners to fraternise and share ideas.

It called on the party's flagbearer and parliamentary aspirants to join forces, and defeat the opposition political parties in the forthcoming polls.

The statement said:”Nobody should sit on the fence, we are one big family, we must therefore work together for total victory on December 7, 2012”.

It said it was unfortunate that calls were being made for the resignation of the Chief Executive Officer of Accra Metropolitan Assembly (AMA), and said it was ill-timed, and calculated to derail efforts of the AMA to decongest Accra.

The statement called on all political parties to join the AMA in its quest to bring sanity to Ghana's capital city.

Vote for me to change the fortunes of Anyaa-Sowutuom — NPP P...
4 minutes ago