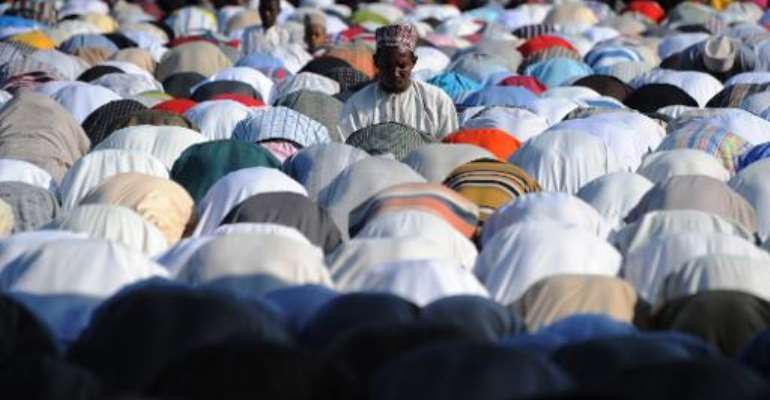 Dar es Salaam (AFP) - A Tanzanian court on Tuesday ordered the release of 52 supporters of a controversial Muslim cleric, jailed earlier this year after rioting during protests calling for their leader's release.

The supporters of Sheikh Ponda Issa Ponda, head of the Jumuiya ya wa Islamu (Community of Islam in Swahili), a group not recognised by the Tanzanian authorities, were jailed in March for a year.

But Judge Salvatore Bongole ordered the group to be released "as they have already served more than the required sentences", arguing the initial sentence was too severe.

In May, Ponda was handed a one-year suspended sentence for "criminal trespass", after he and 49 of his supporters were tried for inciting violence and theft after the sacking of churches during riots in October.

In Tanzania, where Muslims and Christians each make up around a third of the population, the communities traditionally live peacefully side-by-side, but a series of attacks have raised tensions.

No connection has been made between Ponda and acid attacks against two British women in Zanzibar in August.