Polytechnics Urged To Move Away From Shadows Of Varsities 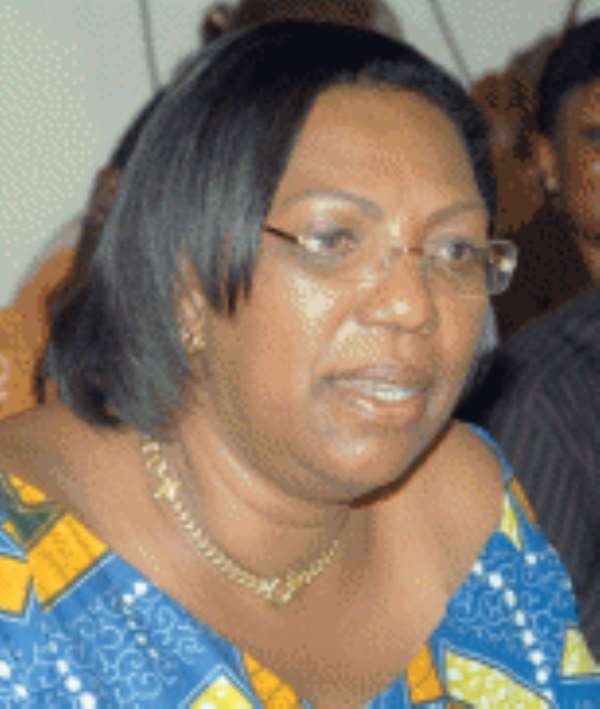 The Minister of Education, Mrs Betty Mould-Iddrisu, has charged polytechnics in the country to focus on their mandate of equipping students with hands-on skills, instead of operating “from the shadows of universities”.

In Ghana, she said, the polytechnics were established to equip students with practical problem-solving skills and that when their trainees became managers, “they work with a difference because they are well trained for the job market”.

In a speech read on her behalf at the 10th congregation of the Accra Polytechnic on Saturday, the minister said, “The polytechnics must move away from the shadows of the universities and have the self-confidence to concentrate on what polytechnics are supposed to do — produce middle-level, hands-on and skilled personnel.”

Mrs Mould-Iddrisu said polytechnics were at the heart of the economic transformation of the country and that “the success of our industrialisation will depend generally on the availability of the technical workforce with adequately equipped practical skills”.

The Chairman of the Accra Polytechnic Governing Council, Prof Joshua Alabi, said the “polytechnics must provide the bulk of our people with an education that is practical and forward-looking in approach, so as to train entrepreneurs who can create private jobs, rather than rely on the government for employment”.

He said the polytechnics faced the challenge of bridging the gap between the training they offered and the needs of industry and that “contributions of industry in terms of collaboration, co-ordination and information about their needs still remain a mirage, despite the efforts by the polytechnics to draw closer to industry”.

The polytechnic’s affiliation with Liverpool John Moores University had provided the Bachelor of Science top-up degree programmes in Construction and Management and Civil Engineering and Management to about 50 students, he said.

On Voting Day: Media Tasked Not To Rush To Declare Their Own...
9 minutes ago