We have not been notified of any disqualification- Nadowli West Executives 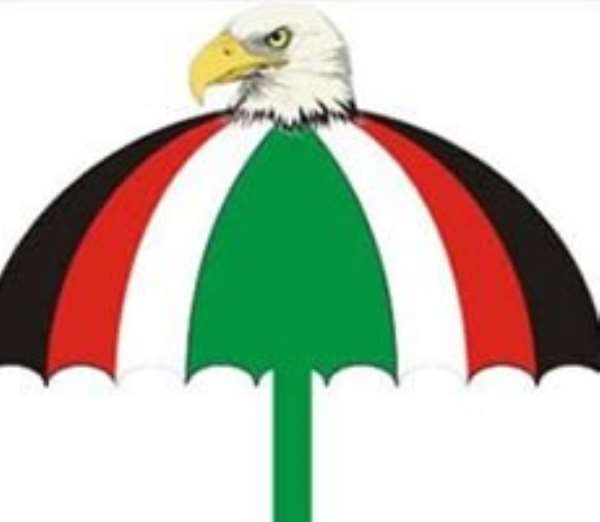 Constituency executives of the Nadowli west in the Upper West region have denied the disqualification of Mr. Roger Anzagra from contesting in the party's primaries slated for Saturday, January, 21.

Mr. Abbey stated the purpose of the press conference is to set the records straight stressing that ''we have not to date received any official communication from our regional, national executives regarding the disqualification of any parliamentary aspirant from Nadowli West''

The constituency deputy organizer of the party, Vincent Dong last Tuesday organized a press conference and stated that a parliamentary aspirant bearing the name Roger Anzagra Galee has been disqualified by the national vetting committee of the party and went on to give reasons why he was disqualified.

He purported to be speaking on behalf of the youth of the party.

''We therefore wish to register our dismay, surprise and shock at the tone and spirit of the message as written and delivered by the deputy youth organizer at the said press conference.”

“As much as we sympathize with Roger Galee, if indeed the allegation of disqualification is a fact, we want to clearly dissociate ourselves from the utterly baseless and foul language used to describe the person and character of our sitting Member of Parliament by the deputy youth organizer,'' they added.

They categorically stated that it is inconceivable that the man who literally put Nadowli on the political spotlight would stoop so low as to undermine the political process.

''The most surprising and shocking twist of the facts is that our sitting MP Hon. Bagbin who had absolutely no inputs during the vetting process, is been unjustifiable blamed for the poor performance and alleged disqualification of the very man he would have given in the world to face in the upcoming primaries.

When in spite of the time and resources you were given to prepare for an exam, and you still fail that exam, you do not come out blaming the examiner; most especially when the examiner has not yet released the exam results,'' they stated.

They concluded by calling on members of the party to exercise restraint and desist from name calling in the matter of the alleged disqualification.

The NDC national vetting committee led by the its first National Vice Chairman, Eddie Annan in a verbal message to the Upper West regional executives of the party to be delivered to Mr. Roger Anzagra disqualified Roger Anzagra from contesting in the parties primaries slated for January, 21. The reasons given for his disqualification are; he was arrested and convicted by a Damango circuit court for poaching at the game reserves and also for beating a 55 year old nurse at the upper west regional hospital in October, 2010.

Mr. Roger Anzagra has since denied those allegations and hints of going to the law court to clear his name.