Yahoo co-founder Jerry Yang resigns from its board 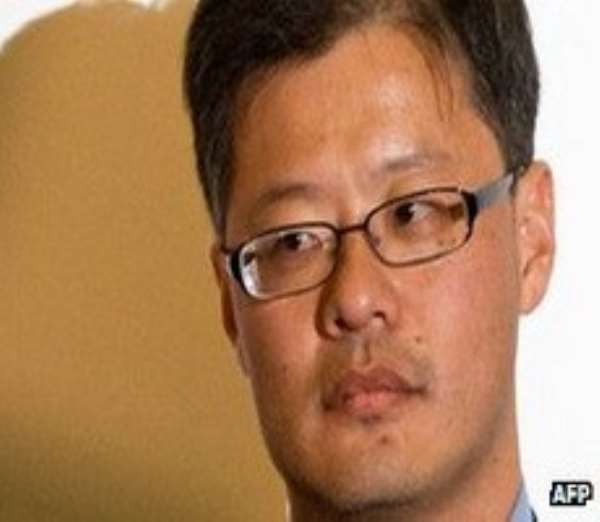 Jerry Yang, the co-founder of Yahoo!, has resigned from its board.

Mr Yang founded the online company in 1995 with David Filo and was its chief executive from June 2007 until January 2009.

His resignation comes two weeks after the company hired former PayPal executive Scott Thomson to be its new chief executive.

Mr Yang annoyed some shareholders by turning down a $47.5bn (£31bn) takeover offer from Microsoft in 2008.

The company's current market value is about $20bn.
Mr Yang has also resigned from the boards of Yahoo Japan and Alibaba Group and said in a statement: "The time has come for me to pursue other interests outside of Yahoo!".

He also expressed support for the company's current management.

"I am enthusiastic about the appointment of Scott Thompson as Chief Executive Officer and his ability, along with the entire Yahoo! leadership team, to guide Yahoo! into an exciting and successful future," he said.

Yahoo! shares rose 3.4% in after-hours trading.
Some analysts had seen Mr Yang as an impediment to the sale or restructuring of the business.

"This is clearly a positive. It provides a more objective and unemotional approach to strategic alternatives," said Brett Harriss at Gabello & Co.

"It's also good for the new CEO. He has one less entrenched legacy board member to resist his vision."

In addition to leaving the board, Mr Yang is also giving up his title of "Chief Yahoo".

"While I and the entire board respect his decision, we will miss his remarkable perspective, vision and wise counsel," said Yahoo! chairman Roy Bostock.