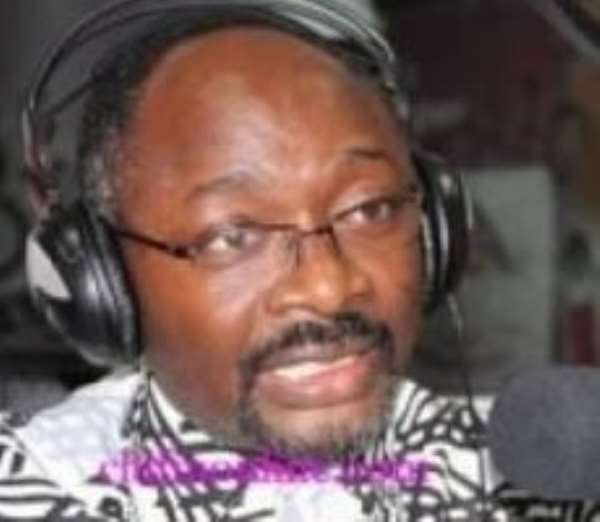 Businessman and financier of the ruling National Democratic Congress (NDC) Alfred Agbesi Woyome has appeared before the Economic and Organised Crime Office (EOCO) on Monday.

Mr. Woyome has been invited by the EOCO which is investigating the controversial judgment debt payment made to him by the state.

He is the second to appear before the agency after his spokesperson Akyena Brentuo who petitioned EOCO.

President John Evans Atta Mills who ordered the EOCO to investigate the case is also asking for a report on who incurred the liability.

So far former Finance Minister in the erstwhile NPP administration, Yaw Osafo-Marfo, and Dr. Kofi Amoah chairman of the CAN 2008 LOC have refused to co-operate in relation to the award of the contract for the construction of stadia for the tournament.