Do not coerce NDC aspirants to step down -Lawson cautions 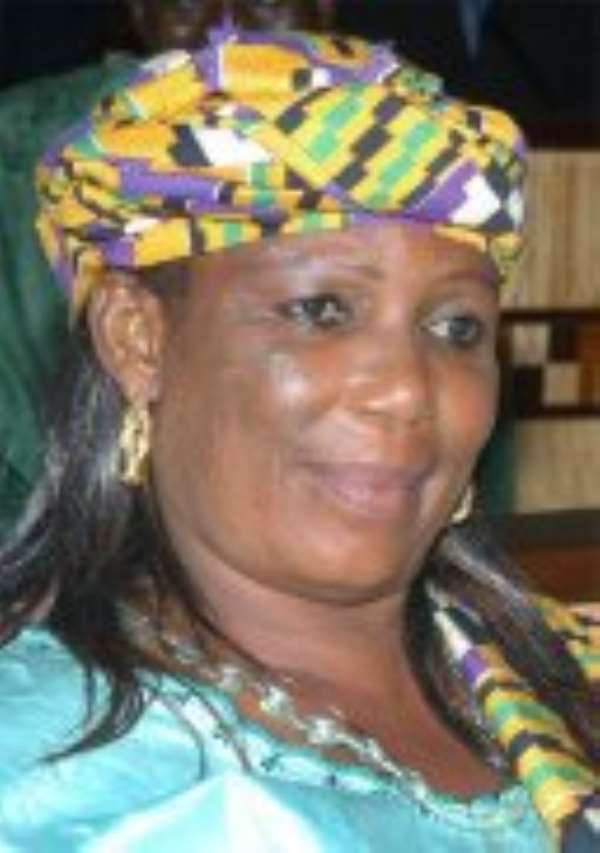 The National Executives of the National Democratic Congress has not mandated any group or group of persons to enter into any agreement or negotiation with any eligible aspirant to withdraw or step down from contesting the constituency primaries to elect a parliamentary candidate for the party in the 2012 Election.

According to the National Deputy General Secretary of the NDC, Mr George Lawson, it had come to their notice that some persons or group of persons were coercing some aspirants to withdraw their nomination.

“It has come to our notice that some persons or group of persons are asking some aspirants to step down in favour of other aspirants. What they are doing is illegal; It is not making our party democratic,” he told the Daily Graphic.

This is totally against our party rules regulating the conduct of the primaries and it must stop forthwith, he stated.

He said the motive behind the coercion was unknown and therefore cautioned aspirants to honour invitations from the national, regional and constituency executives only on matters strictly relating to party activities.

He said “no aspirant should step down for stepping down sake. If they wanted to step down, they should do so on their own accord and terms and not by coercion.”

He said as a democratic party, the party was determined to ensure a free and fair transparent primaries to elect all their parliamentary candidates for the 2012 polls.

Meanwhile, Zakaria Alhassan reports from Tamale that four National Democratic Congress (NDC) aspiring Members of Parliament are to contest in the party’s parliamentary primaries in the northern region unopposed.

In all, 75 hopefuls successfully went through the vetting process in Tamale to contest in 22 constituencies with sitting NDC MPs in the region.

Out of the total number however, only three females including the incumbent MP for the Savelugu constituency, Hajia Mary Salifu Boforo are pitching their strength against 73 men. The other two are Hajia Azara Mahamadu for Tolon and one Madam Najihatu for Tamale central.

According to the northern regional secretary of the party, Alhaji Imoro Issifu Alhassan, the entire process was successful. He however indicated that the party would abide by its rules and would therefore disqualify any aspirant who might have presented false documentation.

He said currently, the party was engaged in branch auditing of the aspirants where petitions and controversies over their candidature would be examined and that some members of the national executive would also be visiting the region to do the verification of the vetting exercise.

The secretary expressed appreciation to all aspirants and their followers for supporting and exercising restraint during the exercises and urged them to continue to cooperate with them to ensure that the entire processes were accomplished.

Primaries for the party’s four “orphan” constituencies where the NDC do not have sitting MPs were conducted in November last year.

In all there are currently 26 constituencies in the region.

Akufo-Addo, Mahama to wrap-up campaigns with mammoth rallies...
33 minutes ago