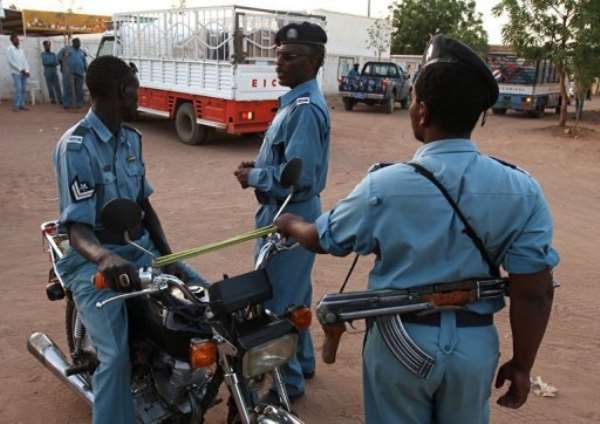 KHARTOUM (AFP) - Three people were killed and several injured during a stampede after police fired tear gas at a Sudanese Independence Day celebration on Sunday, an official said.

The incident occurred at a stadium in the Sennar state capital of Singa, more than 300 kilometres (186 miles) southeast of Khartoum.

"We don't know why this tear gas was used," state governor Ahmed Abbas told AFP, adding that people who fled from the gas crowded the stadium gate, which caused the casualties.

"I saw five bodies of people who died," said a man who was outside the stadium which was "surrounded" by police.

"I heard the people shouting and I smelled tear gas," he said.

Another witness said "a problem" had occurred among people attending the Independence Day concert.

"Then the police used tear gas. People tried to run away from the gas and heavy crowds tried to get through the gates of the football ground," said the man.

It remained unclear exactly what triggered the incident.

Witnesses said more than 2,000 people were attending the festivities.

Sudan's 56th Independence Day actually fell on January 1 but it is not unusual for celebratory events to occur afterwards.