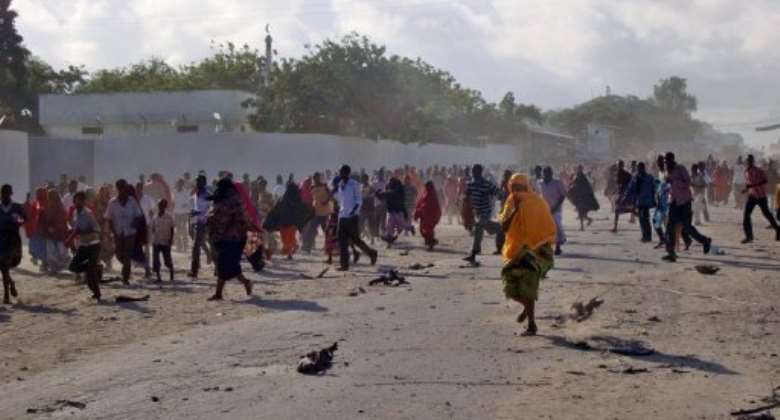 More than 50 insurgents were also injured. By Abdiwahab Haji (AFP/File)