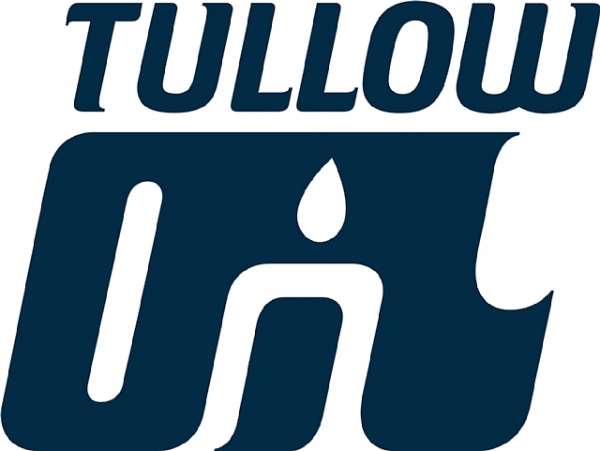 Accra, Jan. 5, GNA – Ghanaian Shareholders of Tullow Oil Plc, Ghana (TOPG), have expressed confidence in the running of the Jubilee Field,applauding its management for acting professionally, efficiently and with high standards.

Information available at the Corporate Affairs of Tullow Oil Ghana on Thursday revealed 14 top shareholders lauded management of the Jubilee Field for such professional standards, when they recently undertook a helicopter fly-over tour of facilities including the commercial port, logistics base, naval base and the Floating Production Storage Off loading Vessel (FPSO) Kwame Nkrumah MV21.

The tour was organised by Tullow Oil Ghana for its shareholders as a means of strengthening corporate relationships with them.

Mr Anthony Oteng-Gyasi, a shareholder and former President of Association of Ghana Industries (AGI) described the tour as an “eye-opener” adding, "I wished to have spent time on the FPSO Kwame Nkrumah vessel".

“In all sincerity, I must say I found the tour well-organised, the staff well informed and the briefing session very good,” he added.

Ms Abena Amoahm, an Investment Analyst, noted that the tour was timely and relevant adding; it highlighted the importance the company attached to environment, health and safety of its staff.

“I think that following this tour, my confidence in Tullow has increased knowing that it is being run efficiently and profitably, particularly the high standards,” she added.

In Ghana, following discovery of oil at the Jubilee Field in 2007, the field which consisted of Odum, Mahogany-2, Heydua-2 and Mahogany-3 wells, was developed by TOPG.

The field's recoverable reserves are estimated to be more than 370 million barrels, with an upside potential of 1.8 billion barrels.

The Jubilee appraisal and development programme began at the end of 2008 and the Odum, Mahogany-2, Heydua-2 and Mahogany-3 wells were drilled.

Parallel to the appraisal drilling programme, phase I development of the core field has progressed at a rapid pace since July 2008.

The field delivered first oil in December 2010 and by May 2011, the field was said to be producing 70,000 barrels of oil per day from five wells.

TOPG has interests in two exploration licences offshore in Ghana where, in 2007, two successful exploration wells discovered the substantial Jubilee field which straddles the boundary between the two blocks; Deepwater Tano and West Cape Three Points.

In March 2009, a further major discovery was made in the Deepwater Tano block, the Tweneboa-1 exploration well discovered a highly pressured light hydrocarbon accumulation.

This was followed by the successful Tweneboa-2 well announced in January 2010 which encountered oil and gas-condensate six kilometres south of the original discovery.

According to TOPG, since the start-up of production at the end of 2010, more than 22 million barrels of oil have been produced and 21 oil cargoes safely exported.

Recently, production rates are reported to have been below expectations due to mechanical issues in certain wells related to the design of the well completions.

TOPG does not expect those well completion issues to have any adverse impact on field resources as the company anticipates that the resolution of the issues and the contribution of the Phase 1A wells would allow field production to climb up to facility capacity later in 2012.

The company is expecting to receive government's approval for the Jubilee Phase 1A Plan of Development to start drilling early this year with anticipated initial production commencing in the second quarter.