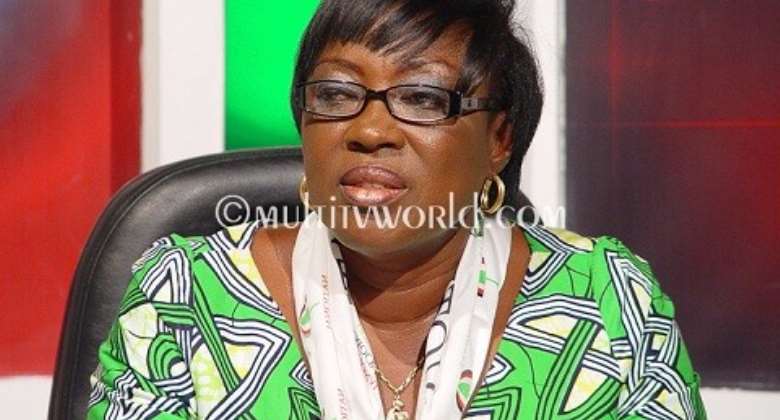 Deputy Transport Minister Dzifa Ativor is lauding efforts by government and stakeholders to curtail the number of accidents on the Volta Lake.

According to her, a total of 3,000 lives would have been lost last year on the Volta Lake if pragmatic steps were not taken to address causes of accidents on the lake.

Her comments follow reports of an accident on the lake said to have been triggered by an outboard motor which caught fire.

The Volta Regional Chairman of NADMO, Henry Ametepe said three dead bodies have so far been retrieved with the search still on for more bodies.

Four people sustained severe burns and were rushed to the hospital, he confirmed. He could not however state the total number of people on the boat before the incident occurred.

The deputy Transport Minister, Dzifa Ativor told Joy News she is yet to be briefed on the seriousness of the recent accident.

The Director General of the Ghana Maritime Authority, Peter Azuma had early on told Joy News he is only aware of an outboard motor that caught fire.

The authority takes responsibility for safety on the Volta Lake.

Dzifa Ativor said she will rely on information from the agency tasked with the responsibility to oversee activities on the Volta Lake, which is the Maritime Authority.

In September, 2011 a similar accident on the Volta Lake claimed over 30 lives forcing government as well as the Authority to take remedial measures, including the provision of life jackets and increasing naval patrol on the lake to enforce safety standards.

She blamed the media for not reporting cases in which lives have been saved on the lake as a result of the measures put in place by the government, choosing rather to blow reports of accidents on the lake.

She said over 3,200 youth have been trained to monitor activities by the boat operators in the region.

She also disclosed plans by the government to procure fibre boats to increase safety on the lake.

Five die in accident on Techiman –Tuobodom highway
17 minutes ago