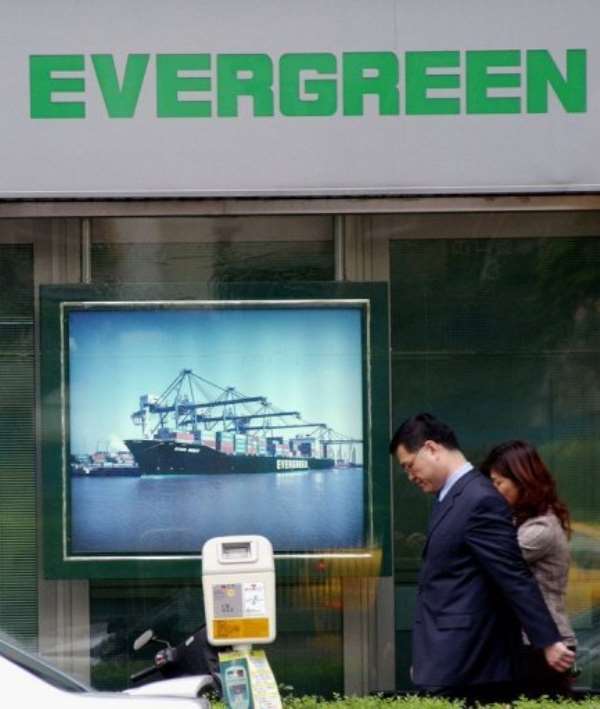 TAIPEI (AFP) - Taiwan is considering a plan to place armed guards on board local ships that sail in pirate-infested waters, especially off Somalia, officials and media said Tuesday.

"The proposal has been under evaluation, but details of how it can be done have not been finalised," an official at the transportation ministry told AFP, declining to give his name.

Industry officials said the proposed measures would not be implemented until an amendment to the law governing guns and firearms that bars the employment of armed guards on board local vessels.

"Since late last year, our company has adopted special security measures on our ships sailing on some routes," a Yangming official said, without providing details.

The Taipei-based Commercial Times said Yangming had hired armed guards from a French company, deploying three on each ship travelling through risky waters near Somalia.

It would be possible for Yangming to do this because the ships are registered overseas and therefore not subject to Taiwan's rules against firearms onboard.

The dangers were highlighted in November when a Taiwanese fishing boat was seized by pirates off eastern Africa.

The 28 sailors on the 290-tonne "Chin Yi Wen" later recaptured their ship from the pirates. Three sailors were slightly injured.

Currently one Taiwanese fishing vessel is in the hands of Somali pirates, the fisheries agency said.

Two decades of lawlessness have carved up Somalia into mini-fiefdoms ruled by gunmen and militia, encouraging rampant piracy.

At least 47 foreign vessels and more than 500 sailors are being held by pirates, according to Ecoterra International, which monitors maritime activity in the region.