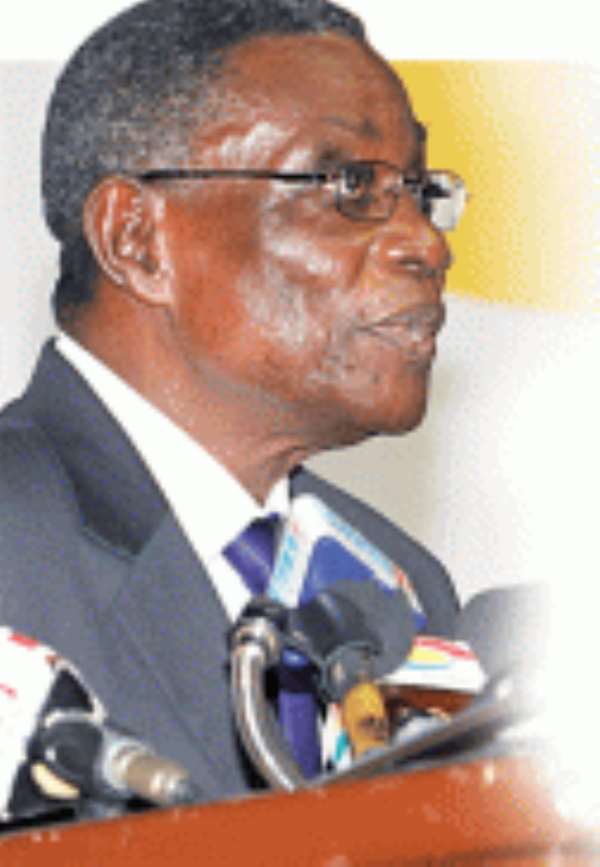 President John Evans Atta Mills, has stated that 2012 would see rapid infrastructural developments with the approval of the 3 billion Chinese loan facility.

He has also promised his government’s commitment to ensure that the loan facility is used judiciously and wisely.

'As a government it is our responsibility to ensure that the facility is used judiciously, wisely and responsibly. We must be able to account to the people what we have done with these resources and our people must see the benefits that flow from the utilization of this facility”.

Addressing the nation, in a live broadcast through the state broadcaster, Ghana Broadcasting Corporation, Sunday, the first day of year 2012, President Mills thanked God for protecting Ghanaians and the abundant blessing poured on the nation through 2011.

He also called on Ghanaians to pray for the nation and live in harmony as the country prepares for its 2012 general elections.

“I am also particularly grateful to Ghanaians from all walks of life for their support and understanding.

'Admittedly, it was not all smooth sailing in the year 2011. We had challenges, difficulties, there were conflicts, there were disagreements, some of them even violent; and yet we were able to overcome them because of hard work and God’s blessings. ”

According to President Mills, despite the challenges in 2011, records clearly show that Ghana recorded the highest economic growth in its history.

“Indeed records clearly show that the rate of economic growth in 2011 was the highest in our dear nation”.

President Mills once again reiterated his government’s commitment of peaceful elections in December and a level playing field for all.

“The year 2012 is a special one because we are scheduled to have presidential and parliamentary elections.

'I will like to assure all Ghanaians of the commitment and determination of my government to ensure that we have a level-playing field, and that the election would be free, fair and transparent, and so doing we will be granting Ghanaians their major wish to have peace before and after the election. ”

“I wish each and every Ghanaian a happy and prosperous and productive new year. ”