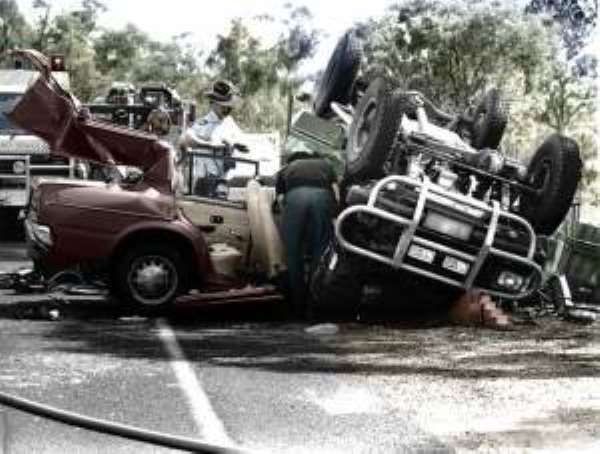 Senya Beraku (C/R), Dec 31, GNA – The last six of the 27 persons, who died at Senya Beraku on December 27, 2011 when a water taker run over them during a street jam, were buried today Saturday at Senya Beraku in the Central Region.

The funeral of all the 27 follows immediately after burial of the last six today.

Mrs Benyiwah-Doe announced that the government had spent GHâ‚µ 189,350 on the victims including those who were hospitalised.

She said the expenses included donations, medicines, relief items and coffins. The young girl who had her leg amputated, she said, would be assisted to get an artificial leg.

In a sermon, Reverend James Okoh Bannor of the Church of Pentecost said there was time for everything so the people should not mourn too much because God gives and takes away.

Rawlings came through for me in my difficult moments as Pres...
48 minutes ago