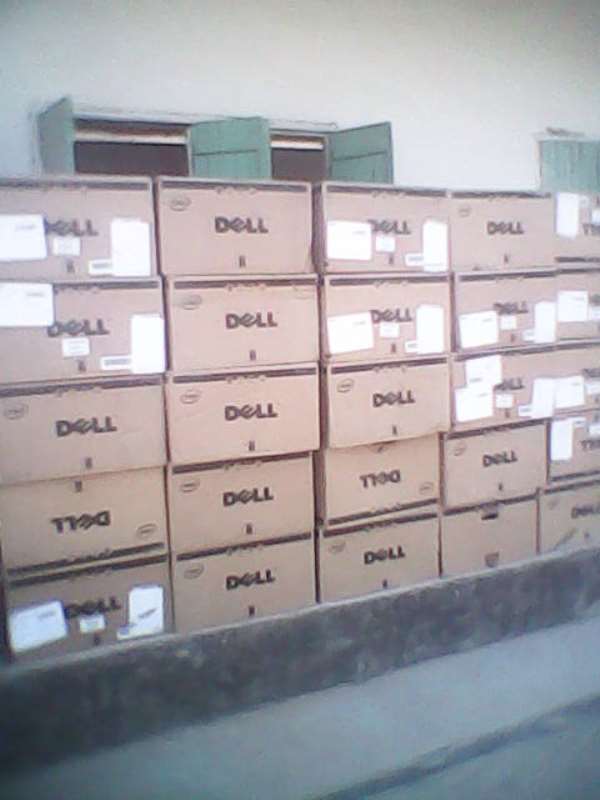 ON 19TH DECEMBER 2011 - The Member of Parliament for Nadowli east constituency Hon. Mathias ASsoma Puozaa yesterday on the 19th December 2011 donated forty (40) brand new DELL computers and their accessories, Apsonic motto bike, and a brand new latex foam mattress valued at several thousands of Ghana cedis to some selected schools in his constituency. The donations were in fulfillment of making the teaching of ICT more practical. The communities that benefited from these computers and other accessories are Daffiama R/C JHS, Owlo R/C JHS, Tuori D/A JHS ,Bussie JHS and Sazie JHS.The ceremony took place at Daffiema in the Nadowli district of the Upper west region. Some of the dignitaries present at the gathering were the MP for the area Hon. Mathias Asoma Puozaa, Mrs Mary-Grace Bonye the director of education for Nadowli district, Mr Joseph Maaliwiihi and Mr Francis Sungdire the two circuit supervisors for Daffiama and Issa circuits respectively were also present at the meeting.They were also some opinion leaders as well as some traditional leaders present. Teachers of the beneficiary schools were also present.

The district director used the opportunity to thank the MP for his kind gesture and like Oliver twist also appealed to the MP and the government to put up ICT centers in the various schools where these computers could be installed permanently to avoid moving them to and fro the classrooms of the respective schools where they can easily be damaged. The director also assured the MP that, the computers will be put into good use and monitoring will also be effective which will go a long way to enhancing the effective teaching and learning of ICT.

The director also played on records that ever since the MP donated some computers to the Daffiama Senior High Scholl in 2006 and also put up an exam office for the district in 2009, no individual has repeated similar gesture until today that the MP is repeating same gesture.She also used the opportunity to cautioned some teachers who are alleged to be sleeping with the female students to put a stop to it else her office will not tolerate any teacher who is brought to her notice.

The circuit supervisor(C.S) for Daffiama circuit Mr Joseph Maaliwiihi could not also hide his feelings but joined the students to expressed their heartfelt gratitude to the MP and promised to make good use of the computers to bring the maximum best out of them. The C.S on his part promised to make effective monitoring first on his agenda. The pupils also sang songs of praises for the MP wishing him God's guidance in all his endeavors.

The MP on his part promised to do his possible best to raise standards of education in the district. The MP who is currently sponsoring a number of students in his constituency also assured the students that, any student who obtains aggregate nine or better will be given a free scholarship from his MP common funds to complete his/her secondary education.

The MP at a different platform at Sazie also donated a brand new Apsonic motto bike to the head teacher of Sazie J.H.S Master Mark Banye for his school getting 100 percent pass in the B.E.C.E examinations and also been the best school in the whole of Nadowli district The school also produced the best candidate in the person of master Kanzin David who got aggregate eight making him the best in the district. The MP asked the head teacher to use the motto bike judiciously so that it will last long and be able to facilities their movement whenever it is necessary for them to do so. The MP also threw a challenge to them to increase the number of students who will get aggregate nine or better next year.

He assured the circuit supervisor of the Issa circuit M Francis Sundire that if his circuit emerges as the best circuit next year, he will also be given a new motto bike .The MP made this pledge when he donated a brand new latex foam mattress to the circuit supervisor at Sazie .He however appealed to parents to make good use of government social intervention programs like the free school uniforms ,free exercise books among other things to send their children to school since our children are our cocoa and the people to take over from us in old age.

The head teacher of Sazie JHS mr Mark Banye used the occasion on behalf of his colleague teachers and that of the community thanked the MP for the concern that he has for the school and for the community. He also appealed to the people of the constituency to renew the mandate of the MP so that he can continue with his good works. He however appealed to the MP to as a matter of agency put up a three classroom block for the J.H.S since the pupils are using sheds as their classrooms. He said classes are always destructed whenever it threatens to rain

The MP assured them of his supports whenever funds are available 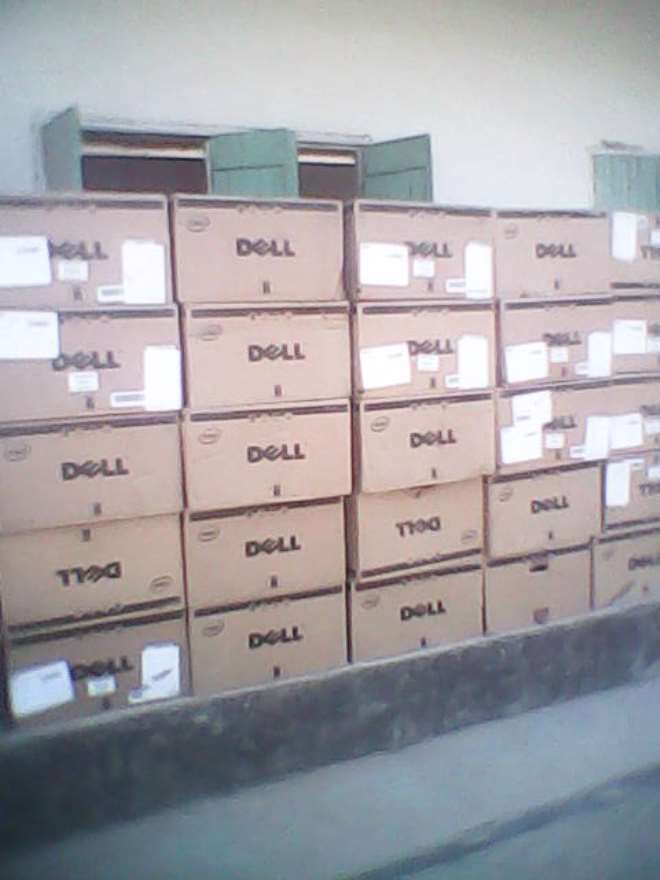 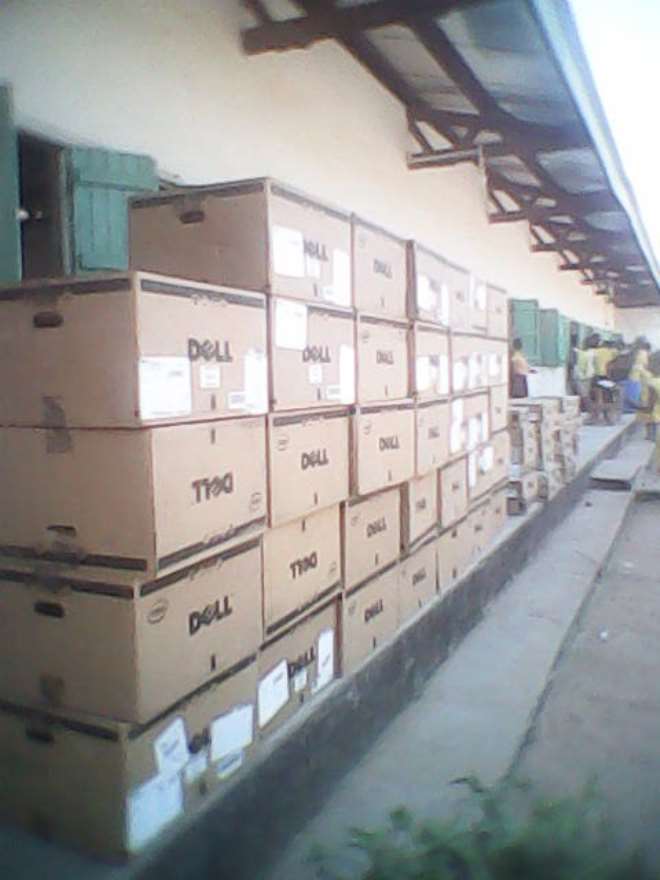 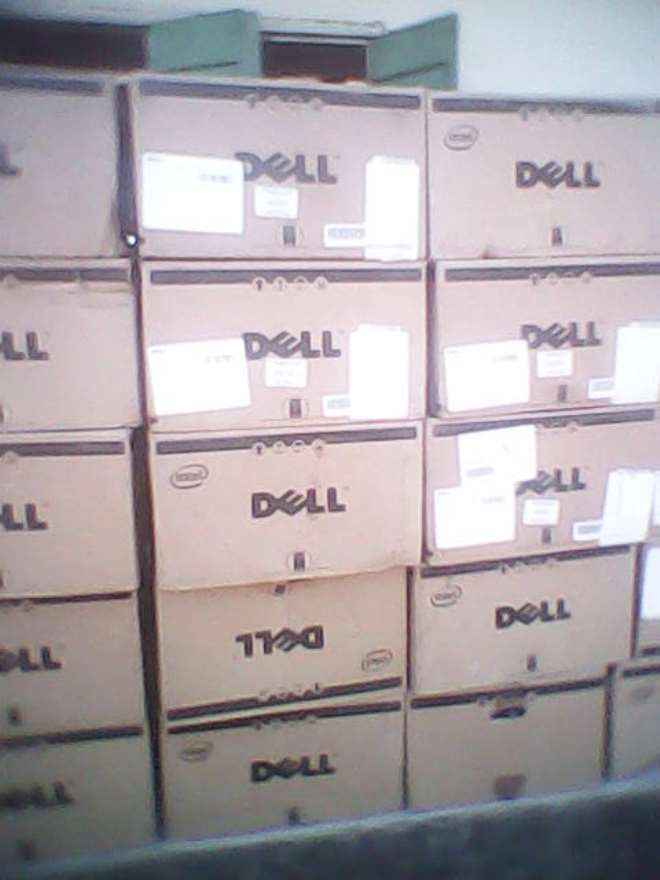 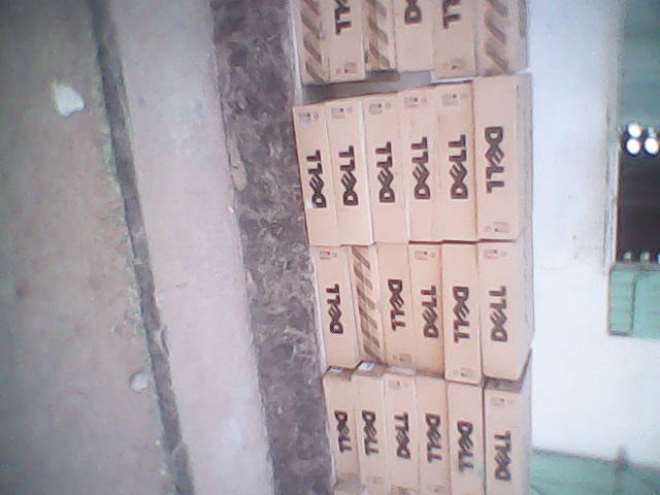 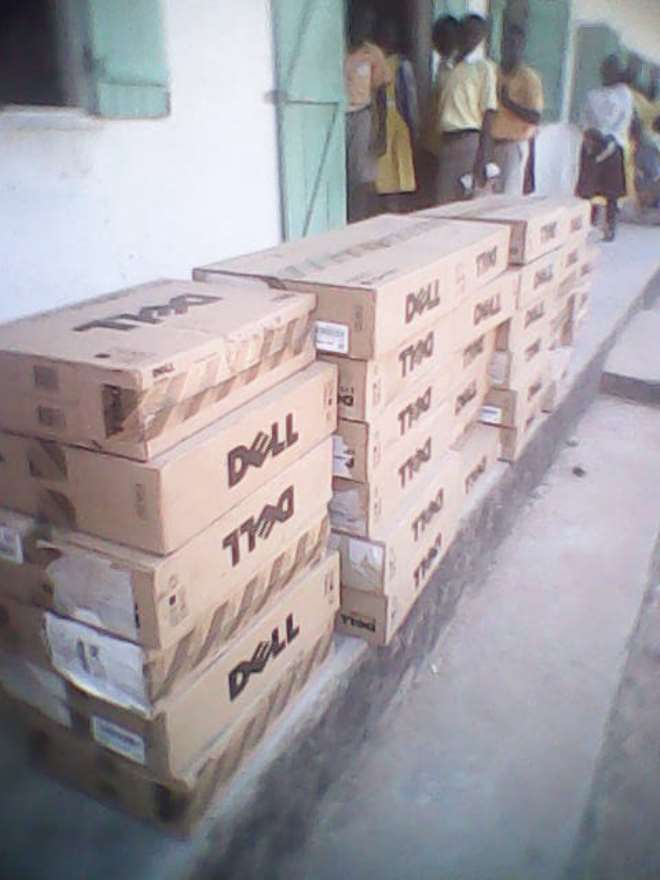 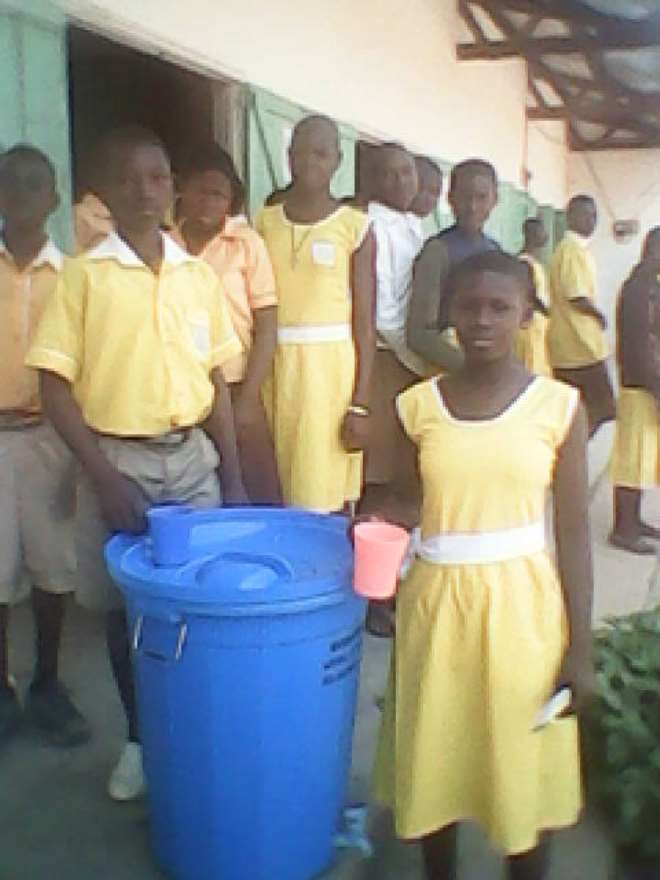 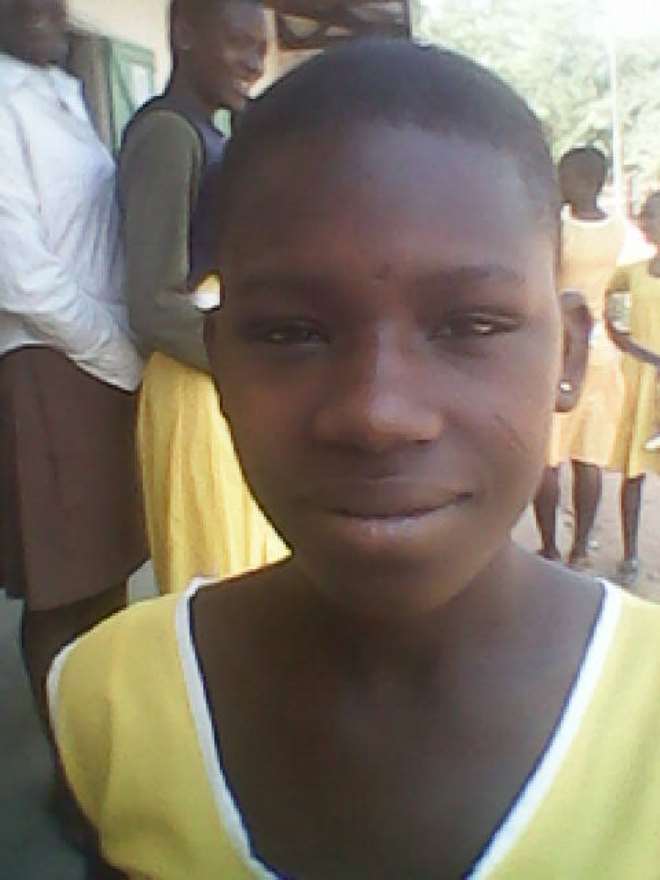 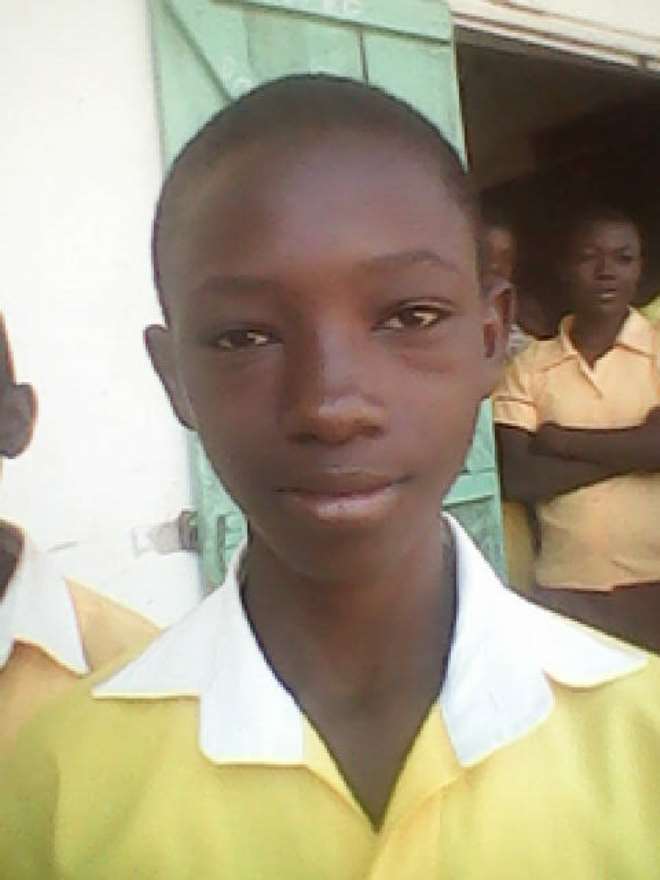 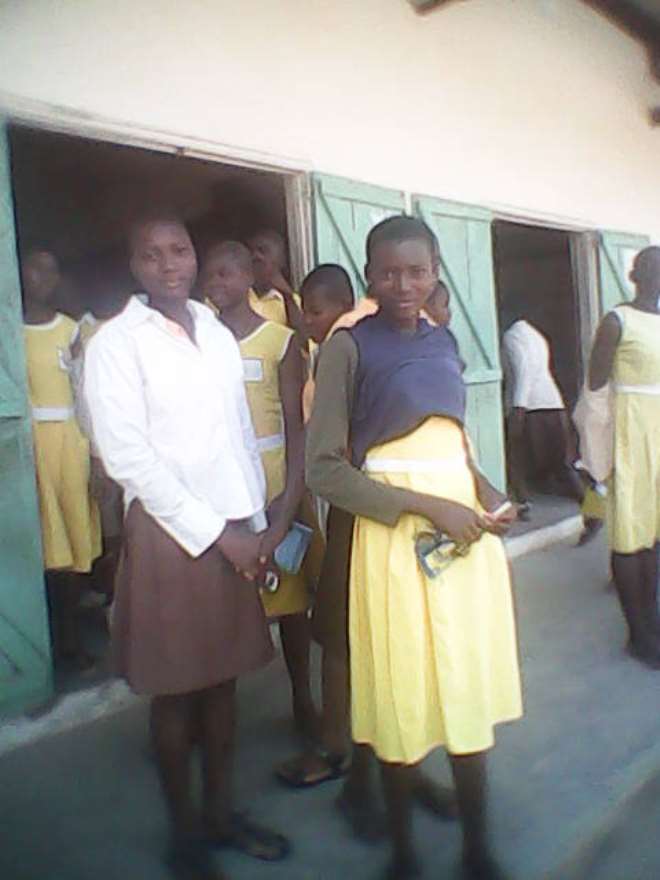 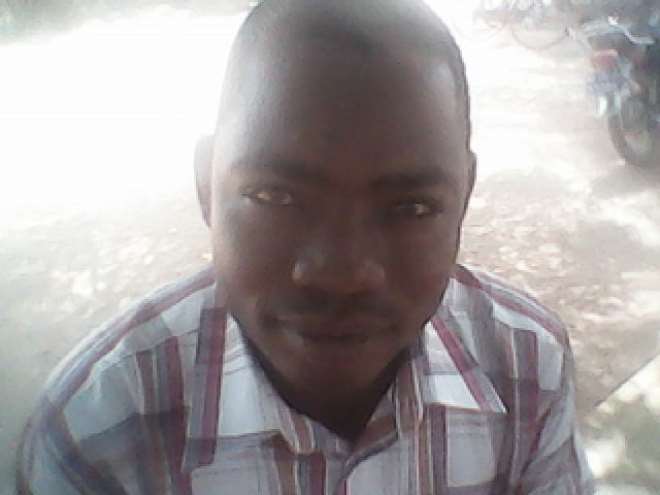 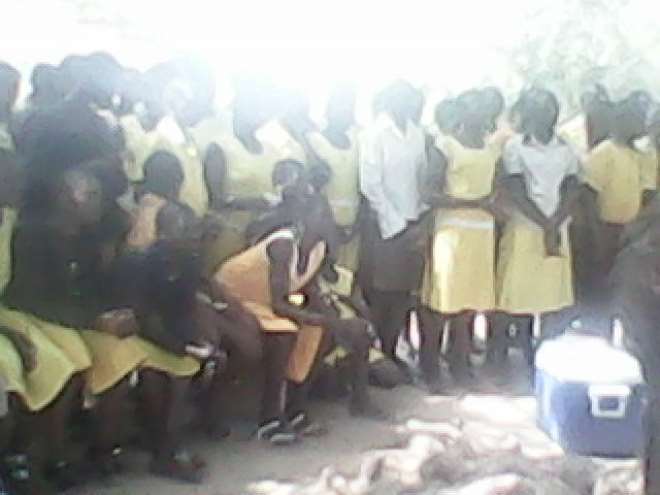 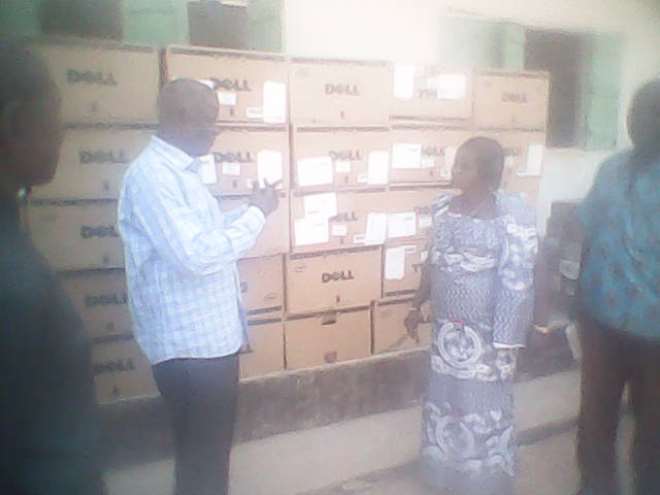 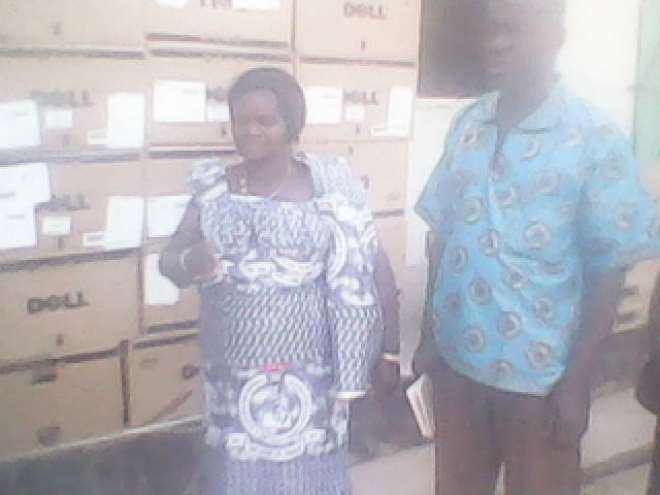 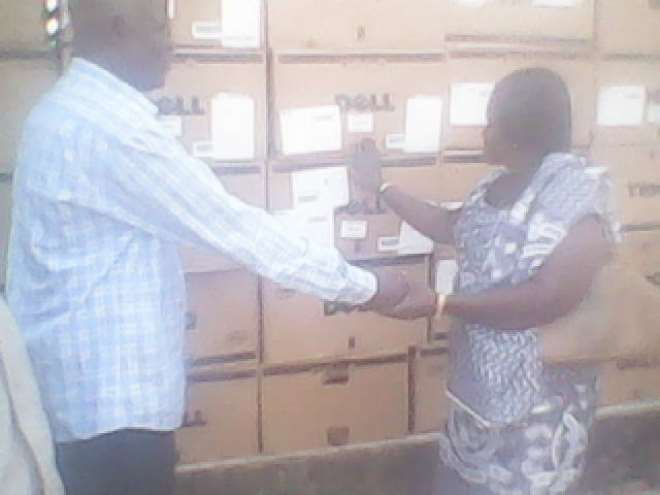 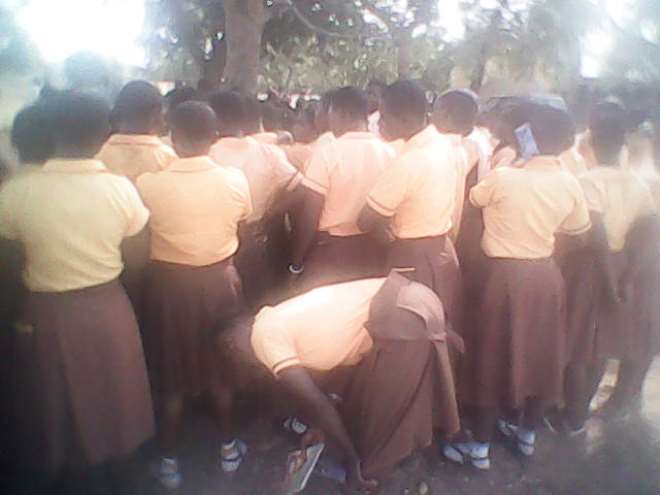 Give EC Benefit Of Doubt On 24-hour Results Promise – CDD-Gh...
43 minutes ago