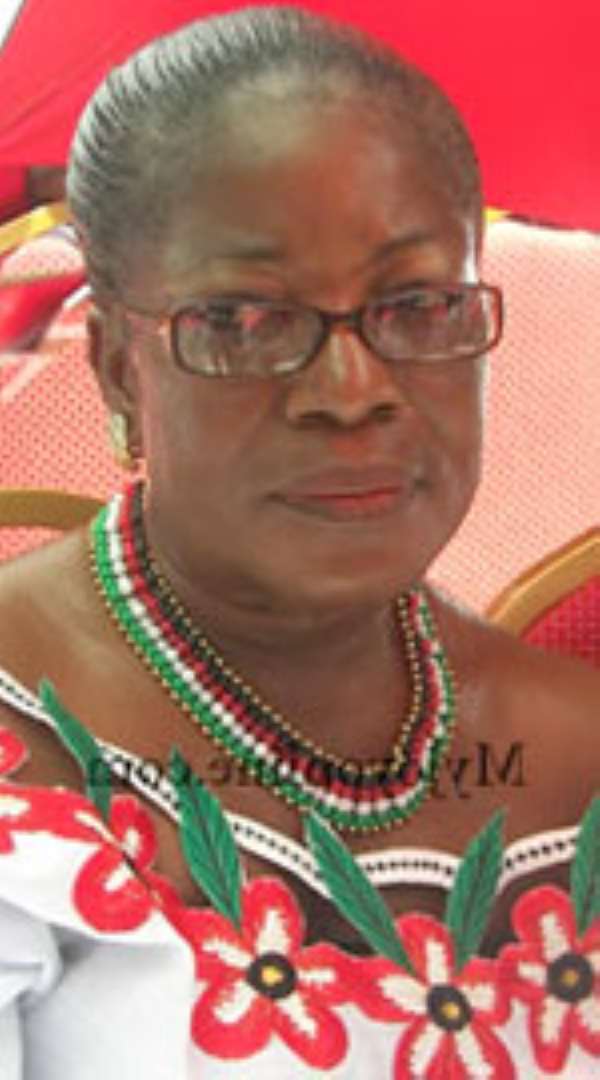 The Chief and people of Obidan, a small farming community in the Mfantseman East District have organised a durbar to raise funds for the construction of teachers' bungalow to motivate teachers to stay in the community.

Speaking at a durbar to raise funds for the project on Sunday at Obidan, Ebusuapanyin Badu, an elder of the town, said the construction of the teachers bungalow came up following a meeting held to discuss education in the community, during which period, it was realised that only two pupils were able to pass the BECE to enter into senior high school, for the past 20 years.

It was also revealed that the abysmal performance of the pupils was due to the fact that teachers did not stay in the community as they trekked three-and-a-half kilometres from Mankessim and Saltpond to school every day.

When these teachers are tired, Badu noted, they would not come to school, thereby negatively affecting the studies of the pupils. In view of this, Badu appealed to telecommunication companies and individuals to assist the community in the area of potable water, clinic and place of convenience, so as to make the community attractive to teachers.

During the fund raising, an amount of GH¢3,200.00 was realised while the Member of Parliament for Mfantseman East Constituency, George Kuntu Blankson promised to construct the teachers' bungalow next year. He also contributed GH¢2,000.00 to an education fund, assuring that he would contribute GH¢1000.00 to the fund every year.

The Chairman for the occasion, J.B. Crayner, commended the community elders for their bold initiative and urged them to keep it up. The Methodist Church and African Faith Church graced the occasion with impressive songs.

In another development over two hundred beneficiaries of the Youth Enterprises and Skills Development Centre (YESDEC) in the Cape Coast Metropolis and Komenda-Edina-Eguafo-Abrem Municipality, have received equipment to boost their enterprises after three months of skill training.

Beneficiaries received sewing machines and hair driers, among others.

Speaking at the graduation ceremony in Cape Coast on Monday, Central Regional Minister, Madam Ama Benyiwa Doe admonished the beneficiaries to make use of the equipment to expand their trade.

The Minister advised the beneficiaries to discard the notion that skill training was meant for school dropouts. She also appealed to them to refrain from selling the equipment, adding that it was good for people to engage in their own businesses. She further urged the beneficiaries to use the skills acquired to help reduce poverty in the region.

The Mayor of Cape Coast, Anthony Egyir Aikins said YESDEC was helping to solve the problem of unemployment. He therefore advised them to make good use of the equipment, assuring them that he would personally go on inspection to see how they were using the equipment.

The National Coordinator of YESDEC, Mavis Yamboah hinted that 1000 people were expected to benefit from the programme by the close of the year in the region. She disclosed that other districts in the region were yet to present equipment to beneficiaries before the end of the year.

The Central Regional Coordinator of YESDEC, Dawud Gyamfi observed that the youth constitute 30% of the population and that the programme was meant to reduce unemployment among the youth in the country.