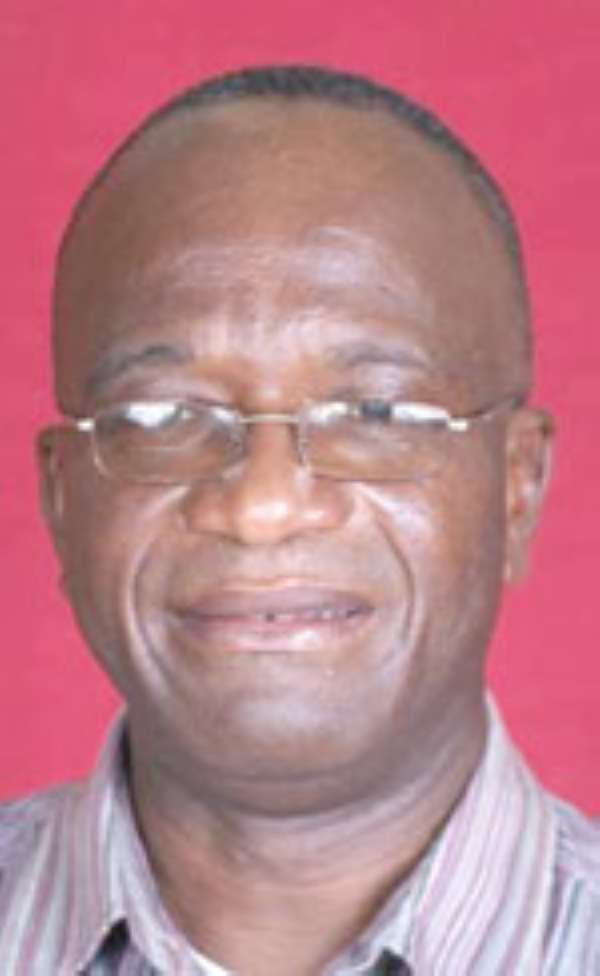 Mr. Samuel Nyantakyi Agyepong, an Assistant District Manager at the Western Regional Office of the Forestry Services Division, announced at weekend that a technology to process bamboo into wood has been introduced in the country.

This was during a day's sensitisation and training workshop for 27 plywood millers, timber contractors and personnel of the Forestry Services Division, organised by the Ministry of Lands and Natural Resources in Takoradi.

Mr. Agyepong urged plywood millers and timber contractors to take advantage of the technology to stay in business in view of the country's dwindling wood resources. He said wood processed from bamboo is more viable and the technology is labour intensive.

Mr. Agyepong said bamboo is abundant in the Region, while several varieties of it are being planted in the Mpohor Wassa East District. He said bamboo takes about five years to mature as against trees, can be harvested over 20 years.

Mr. Agyepong said wood is becoming scarce in the country and this has forced some timber contractors to acquire the product at Sierra Leone, Liberia, Cameroon, Equatorial Guinea and other countries to meet their export contracts. He said the law does not allow the importation of wood products into the country.

Mr. Agyepong said Dr Kwame Nkrumah, the first President, established bamboo factories at Assin Fosu and in the Wassa Amenfi area as well as a Rattan factory at Enyirisi in the Eastern Region. He said these projects were abandoned when his government was overthrown. GNA

No petty trader will pay income tax in my next gov't — Maham...
6 minutes ago