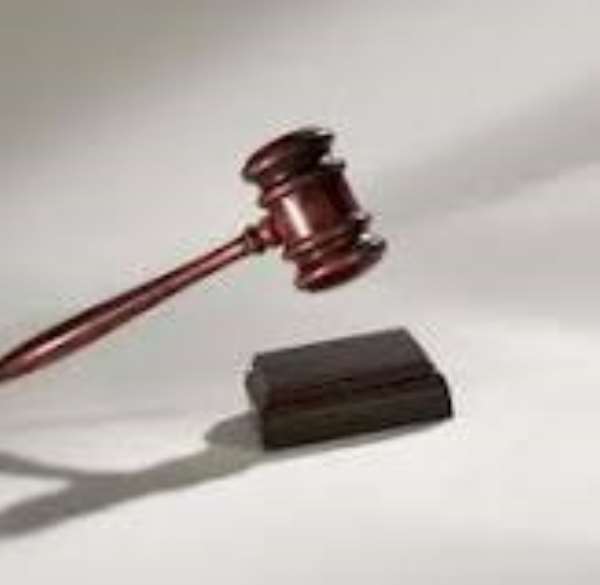 Cape Coast, Dec 20, GNA - Robert Acquah, a 55-year-old farmer from Obidae a village near Mankessim who gave a herbal concoction to one 18-year-old Akua to terminate a pregnancy resulting in her death was on Tuesday remanded in prison custody by a magistrate's court in Cape Coast.

Acquah's plea was not taken and he would be re-arraigned on January 19.

Chief Inspector Francis Ockom, prosecuting, told the court presided over by Mr. Kwame Ohemeng Mensah that Dansowaa deceased decided to terminate the pregnancy and contacted the accused on November 18 and he prepared herbal medicine for her to drink.

He said on reaching home, Dansowaa started bleeding and when it became excessive she was taken to the Saltpond Hospital but was referred to the Central Regional Hospital where she died the next day.