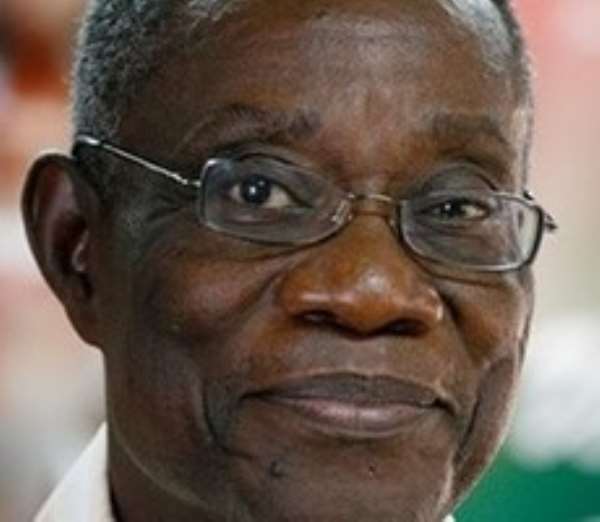 President Mills is mocking critics for peddling what he said were fabrications about the state of his health during his short period of leave outside the country.

He said he was not the least perturbed with such fabrications and counseled such critics to use their fertile imaginations for the development of the country.

“Some people have very fertile imaginations; they should use it for the benefit of the country.

“I think that they did me a favour by talking about things which were not true. I was not perturbed at all. Now they are seeing me here. This is Atta Mills live,” Mills said to high ranking members of government which provoked a sudden burst of laughter.

President Mills said whilst those fabrications were ongoing, he was busily working for the good of the country though he was on leave.

He returned yesterday to a rousing welcome by scores of Ghanaians and top government officials at the Kotoka International Airport.