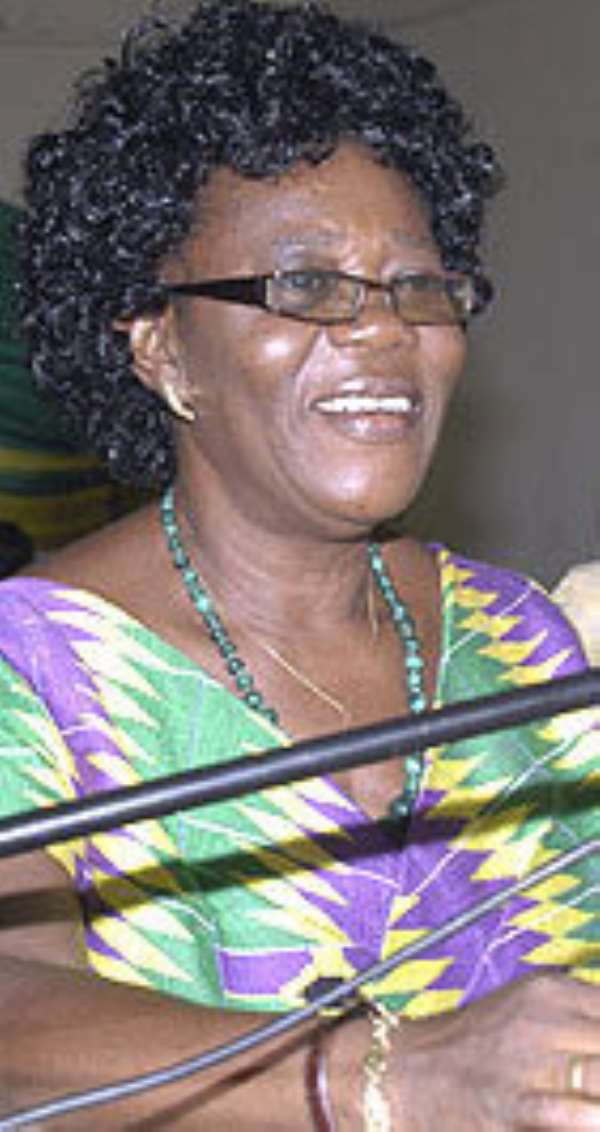 She called on civil society groups, the media, the youth, Corporate Ghana and individuals to complement government's efforts to reduce new HIV infections.

Mrs Awuni said this at a durbar to commemorate World Aids Day in the Upper East Region which had as its theme, “Getting to Zero; The role of the Youth”

She said the Government through the Ghana AIDS Commission and its partners would continue to pursue aggressive public campaign and approach to rendering HIV prevention, treatment and care and support services to all Ghanaians.

According to her, the Government would prioritise, strengthen and build the capacities of key institutions and communities to ensure that efforts at reducing the menace caused by the pandemic are achieved on a sharp scale.

“We all have roles to play to ensure that together we can achieve the desired impact in the national HIV response” she said.

Dr. John Kuku Awonoor-Williams, Regional Director of Health Services, identified stigma and discrimination as major challenges in the prevention of HIV in an address read for him.

He said stigma and discrimination of all kinds affected efforts made to prevent the spread of the disease as many people shy away from accessing interventions such as knowing their status and seeking treatment and care.

“This is the dilemma with HIV and AIDS in our modern world” he said, adding that the campaign seeks to sensitize people on the presence of the virus which could be prevented by living responsible lives, getting to know ones status and subsequently seeking treatment if one tested positive.

Dr Awonoor-Williams stated that the Region was taking a bold step to ensure that prevention of mother-to-child transmission of HIV services become accessible and universal in all health facilities.

“We are also establishing satellite clinics that will provide antiretroviral treatment at the sub-district level for those who will need it” he said, and assured individuals that AIDS response had paved the path for people centred health delivery system that values and restores the respect and dignity of every individual.

The Regional Director indicated that the Ghana Health Service and its partners had started the Free Offer of HIV Testing for antenatal clinic attendants as one of the interventions to prevent HIV in the Region and the country as a whole.

Dr. Awoornor, expressed worry at the 2.4% HIV prevalence rate in the region but was however optimistic that if the Youth lived responsible lives, the region could attain “Zero HIV infection, Zero Discrimination and Zero AIDS related Deaths” as envisioned by the Global Community.

A representative of the National Association of People Living with HIV and AIDS (NAPLAS), Madam Teni Ayuupaadu, said members of the association were confronted with numerous challenges including discrimination and stigma.

She therefore appealed to the Ghana AIDS Commission to intensify the sensitization of the youth on the disease and called on corporate organizations to come to their aid by providing them with office space to enable researchers get adequate information on the virus through them.