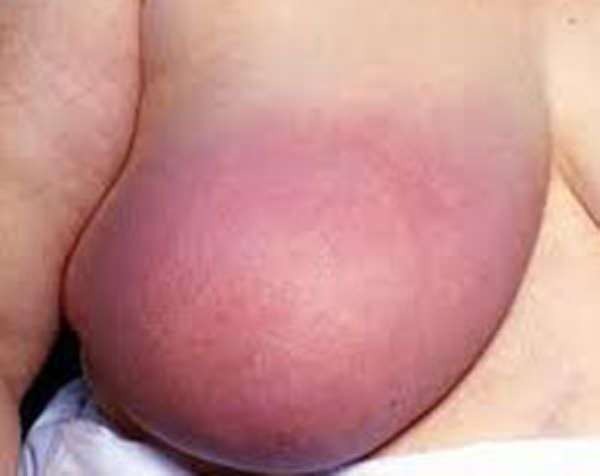 ABOUT A third of breast cancer patients stop taking medication because side-effects are more severe than they expect, US researchers suggest.

It found 36% stopped their medication because of symptoms such as joint pain, hot flushes, weight gain and nausea.

A UK charity said it was aware some women stopped their treatment early.

Aromatase inhibitors are given to postmenopausal breast cancer patients to reduce the level of oestrogen in those whose tumours were fuelled by the hormone.

About two-thirds of breast cancers are oestrogen-sensitive, and aromatase inhibitors have been shown to reduce the risk of cancer recurring.

Information Gap
Patients in the Northwestern University study filled out a 46-question survey rating their quality of life and symptoms associated with breast cancer and treatment.

They were asked about their symptoms before treatment and at three, six, 12 and 24 months after starting treatment.

After three months, a third of women had severe joint pain, 28% had hot flushes and 24% had decreased libido among a range of symptoms.

The longer women were being treated, the more reported side-effects.

Those at highest risk of stopping before the recommended five years were those still experiencing side-effects from chemo or radiotherapy.

As a result of the side effects, 10% of the women had stopped taking the drug within two years. A further 26% had stopped by four years.

The researchers say there is a big gap between what women tell their doctors about side-effects and what they actually experience.

Dr Lynne Wagner led the study, which is being presented to the Annual San Antonio Breast Cancer Symposium.

She said: “Clinicians consistently underestimate the side-effects associated with treatment.

“They give patients a drug they hope will help them, so they have a motivation to underrate the negative effects.

“Patients don't want to be complainers and don't want their doctor to discontinue treatment. So no-one knew how bad it really was for patients.”

Dr Wagner added: “This is a wake-up call to physicians that says if your patient is feeling really beaten up by treatment, the risk of her quitting early is high.

“We need to be better at managing the symptoms of our patients to improve their quality of life.”

“We are aware some patients in the UK do stop treatments early and the reasons behind this need further investigation.

“The patient information leaflets do warn women of all the side effects, but it is important there is a continued discussion throughout treatment between patient and doctor.

“If any women are considering stopping treatment we would urge them to speak with their doctor.”