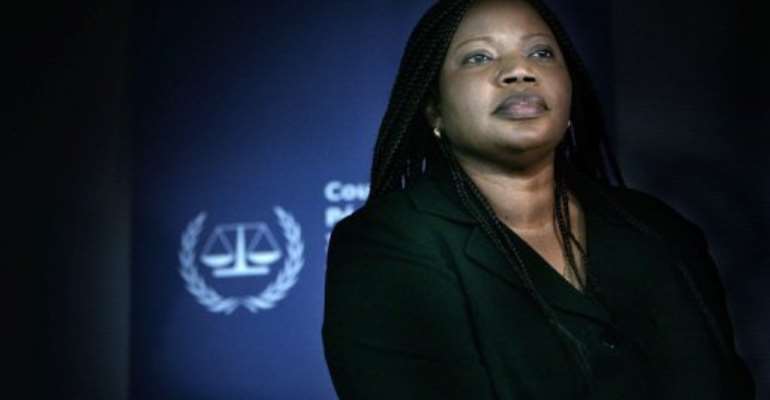 Bensouda will take over next June from Luis Moreno-Ocampo. By Evert-Jan Daniels (AFP/ANP/File)

Bensouda will take over next June from Luis Moreno-Ocampo who sought the genocide warrant against Sudan's Omar al-Bashir and to bring a crimes against humanity case against late Libyan dictator Moamer Kadhafi.

Bensouda, a former justice minister in Gambia, has been Moreno-Ocampo's deputy since 2004. She was elected by consensus at the annual meeting of the ICC's 120 state parties at the UN headquarters.

She said the nomination was "humbling" and that she was particularly proud of the support given by Africa.

"The African continent has again shown its support and its engagement in favour of international justice and the court," Bensouda said after the election.

"But let me stress: I will be the prosecutor of all the states parties in an independent and impartial manner," she said.

All of the ICC's formal investigations are in Africa but many of the continent's leaders say Africa is unfairly targeted and the African Union summit this year decided not to carry out warrants issued against African leaders.