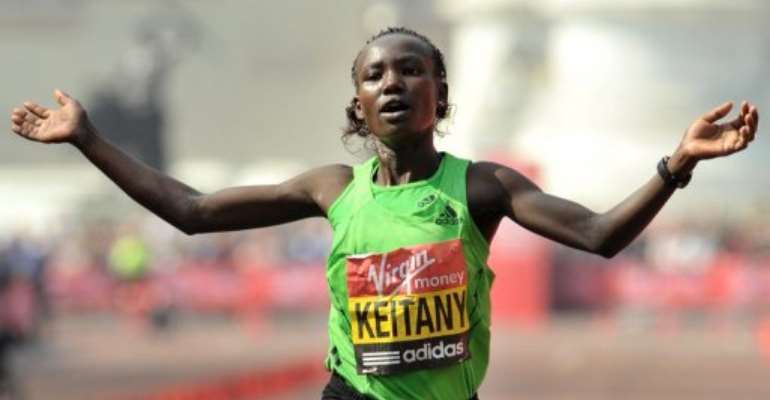 Edna Kiplagat won the world title in Daegu this year ahead of Jeptoo, while Florence Kiplagat was first in the Berlin Marathon in September.

They Sent 'Dante Crocodiles' To Our Area To Scarce Us — Ajum...
44 minutes ago