Microsoft prepares windows 8 for battle against the iPad 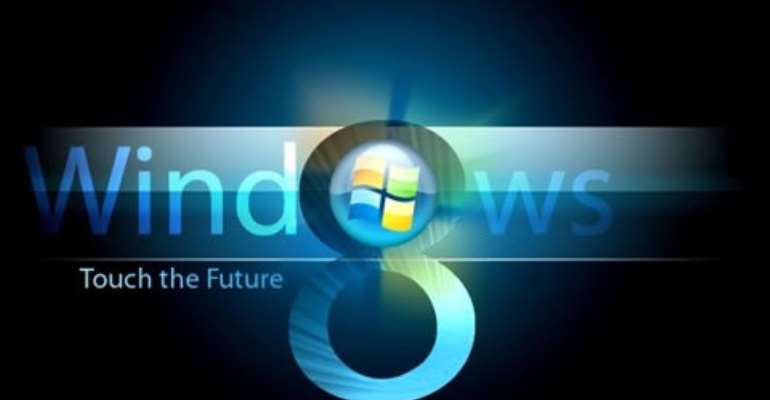 Microsoft is set to unveil the next generation of Windows Tuesday. The new operating system, currently known as Windows 8, is the tech giant's attempt to regain ground that it has lost to Apple, which surpassed Microsoft last year as the world's most valuable company.

It isn't the MacBook or Mac OS X Lion that has Microsoft executives worried, though. It's the sheer dominance of the iPad.

The iPad hasn't skipped a beat since its debut last year. Thanks to Apple's ingenuity, a shockingly low starting price and a strong marketing campaign, the device has sold more than 25 million units in less than a year and a half. More importantly, it has defined a whole new category of consumer devices. And it dominates that category with an iron fist.

iPad competitors have come and gone, but none have been able to make a dent in the iPad's rapid growth. HP has given up on the TouchPad, the RIM Playbook has underperformed and countless Android tablets have fallen by the wayside. Nothing has emerged as the alternative to the iPad.

This presents a dangerous problem and an opportunity for Microsoft. The tech giant cannot let Apple monopolize the tablet market like Microsoft did with the desktop OS. That would seal its fate as a technology power destined to diminish into a shell of its former self.

There is a need for a legitimate alternative to the iPad, though, and the company that gets it right will emerge in a strong position to take a big piece of the fast-growing tablet market. Success in tablets would boost Microsoft's profits, ease investor concerns about the shrinking PC market and set it up for future growth.

That's where Windows 8 comes in. The next generation OS, which will be unveiled at the Microsoft Build conference on Tuesday, is not only designed for PCs, but it is also made to work on tablets as well. We got a taste of its touchscreen capabilities at the D9 conference earlier this year, but we expect Microsoft to unveil the first Windows 8 tablet during Tuesday's keynote. Our sources tell us that the device will be manufactured by Samsung but has been designed meticulously by Microsoft in an attempt to create the iPad alternative.

Will Microsoft's gamble work? Can the company create an OS that works seamlessly on both tablets and PCs? And most of all, will it be useful enough, different enough and cheap enough to give the iPad a run for its money?

We'll be closer to knowing the answers to those questions Tuesday morning. The tablet wars are about to begin in earnest.