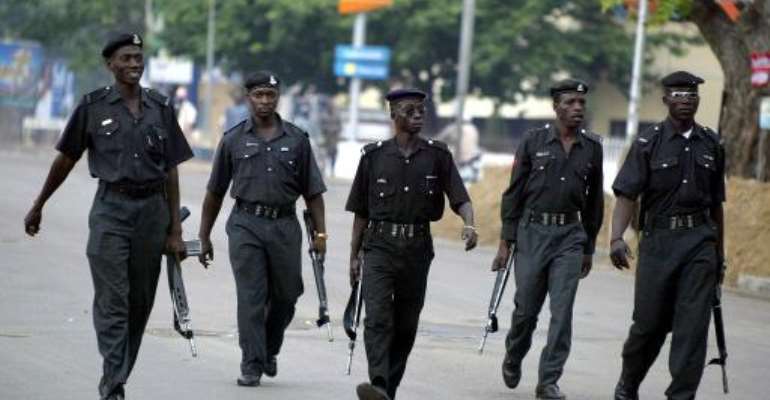 Kano (Nigeria) (AFP) - Four people were killed, including a young girl, in a suicide car bomb attack in the north Nigerian city of Kano on Sunday, the city's police commissioner said.

"At about 2200 (2100 GMT), we heard an explosion and immediately mobilised to the scene where we discovered a suicide bomber... five people, including the bomber, were killed," Adelere Shinaba told reporters, adding that the victims were "three men and a girl of about 12".

Shinaba said it was too early to say who was responsible for the attack, which happened in the busy Sabon Giri district of the city.