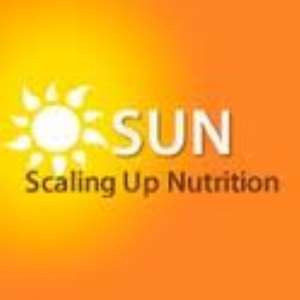 Accra, Nov 29, GNA – The government is to launch the Scaling Up Nutrition (SUN) initiative programme to address under-nutrition.

The SUN initiative was designed to generate awareness and investment in improving nutrition during the critical period of a child's life starting from pregnancy to 2 years described as the “1000 Day”.

Mrs Wilhmina Okwabi, Deputy Director in-Charge of the Nutrition Department, Ghana Health Service, told the GNA in Accra on Monday that in September last year the United Nations Secretary General Ban Ki-Moon joined a host of leaders to pledge to address the global burden of under-nutrition.

She said the focus of the implementation would be on mothers and young children and called on mothers to continue breastfeeding for 2 years.

“Nutrition cannot be an after thought in a country's developmental agenda,” she added.

Mrs Okwabi said the government had developed the National Nutrition policy and its implementation would start soon to address the challenges of under-nutrition.