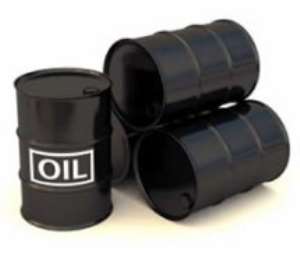 The Ministry of Finance and Economic Planning has categorically refuted claims in the The New Statesman newspaper that sought to suggest that 4.5 million barrels of oil were missing.

inconsistencies in the production figures it published in the 2012 Budget Statement and the figures published by Tullow Oil.

The ministry said it was not true that 4.58 million barrels of crude oil produced from the Jubilee Fields could not be accounted for as alleged by the newspaper.

It said the production figures of more than 22 million barrels of oil reported by Tullow in its press release of November 9, 2011 related to the period since the start of production at the end of 2010.

“On the other hand the production figure of 17.42 million as stated in paragraph 59 of the 2011 Budget relates to production from January-September 2011,” the statement added.

According to the statement, it was, therefore, clear that the production periods under reference in the 2011 budget statement and that reported by Tullow Oil in its November 9, 2011 press release were “not the same contrary to what The New Statesman alleged.”