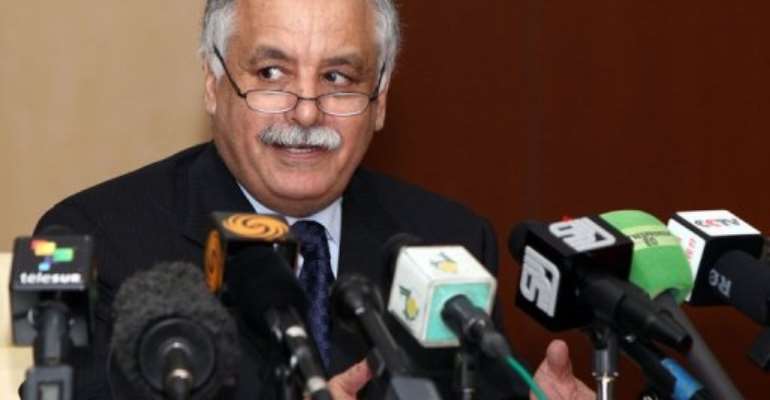 TUNIS (AFP) - Former Libyan prime minister Baghdadi al-Mahmudi failed to turn up Friday at a court hearing in Tunisia to fight an extradition order after being the target of death threats, his lawyer said.

"Mr Mahmudi has received written deaths, from Libyans, and asked for authorisation from the court not to leave Mornaguia", a prison near Tunis where he is being held, his attorney Mabrouk Kourchid told AFP.

A Tunisian appeals court earlier this month approved Mahmudi's extradition to Libya, a ruling that Mahmudi is battling on the grounds that he has formally applied for refugee status.

Kourchid said Friday's hearing was merely a formality and Mahmudi's absence was of no significance.

The 70-year-old Mahmudi, prime minister until the final days of the regime of the late Libyan leader Moamer Kadhafi, was arrested on September 21 on Tunisia's southwestern border with Algeria and jailed for illegal entry.